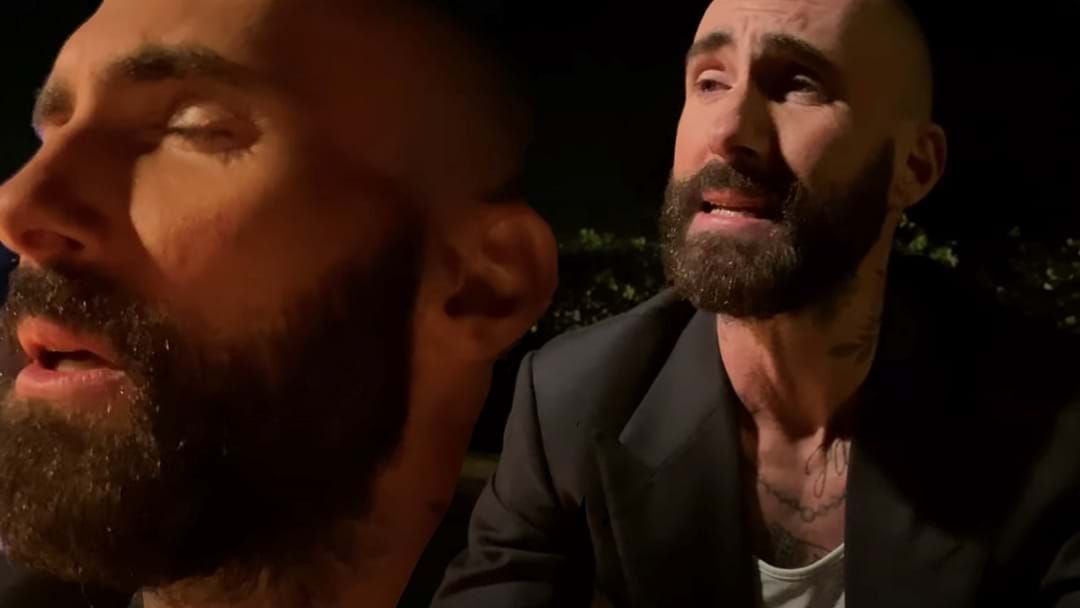 Maroon 5 have dropped the video for their new song 'Nobody's Love' and it comes with a very passionate message from the band about the green, pot, hash, grass... Marijuana.

In the video, we see lead singer Adam Levine basically rolling a joint with the video ending on a message from the band about legalising Marijuana.

In January this year, laws were passed making it legal to possess 50 grams of the drug in the ACT, the remainder of the country it is still a banned substance.

Unlike other jurisdictions around the world, including Canada and parts of the United States, the sale or supply of the drug remains a criminal offence.

You can get your hands on Maroon 5's new track 'Nobody's Love' here.