Mark From MAFS Did Go Home With Ning After The Reunion

Mark From MAFS Did Go Home With Ning After The Reunion 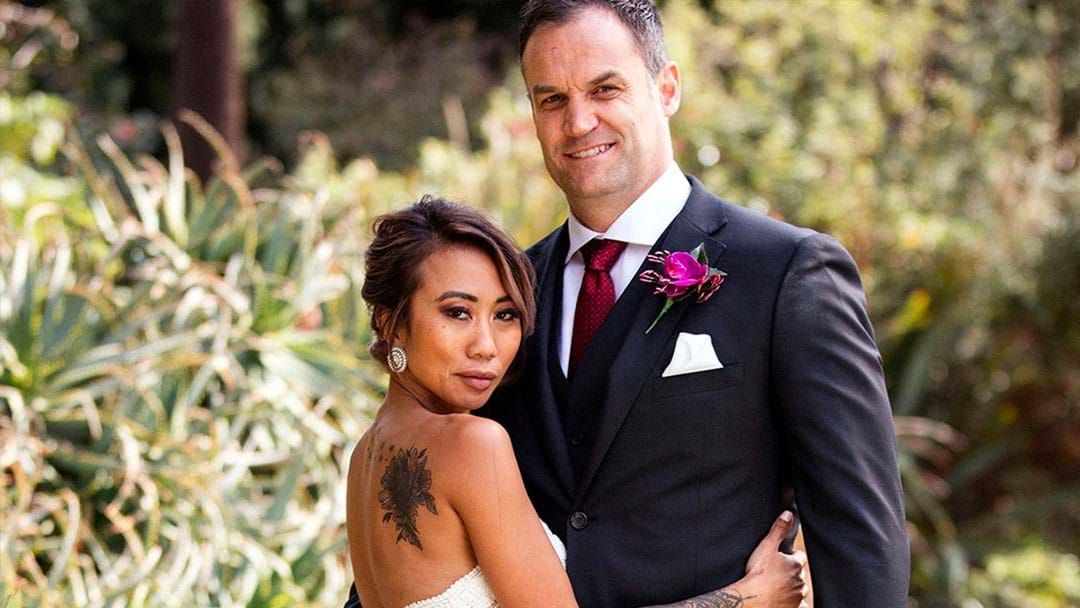 One of the most tantalising unfinished stories on Married At First Sight this year was Ning and Mark's relationship.

Despite Mark ending things at the vow renewal ceremony, at the reunion dinner party Mark and Ning were very flirty. Earlier this week Ning confirmed to The Hit Network that she and Mark did spend the night together after the reunion.

Weekend Breakfast's Dylan, Tanya & Angus wanted to get to the bottom of this situation, so they asked Mark to set the record straight on their current relationship status.

He explained that the reunion show was actually filmed months ago, but DID confirm that they went home together after the reunion.

"She said that we had spent the night together, which I can't deny, that was true," Mark told Dylan, Tanya & Angus.

Have a listen to what else Mark had to say about his relationship with Ning:

And if you'd like to hear Ning's take on the whole situation, here's what she had to say: