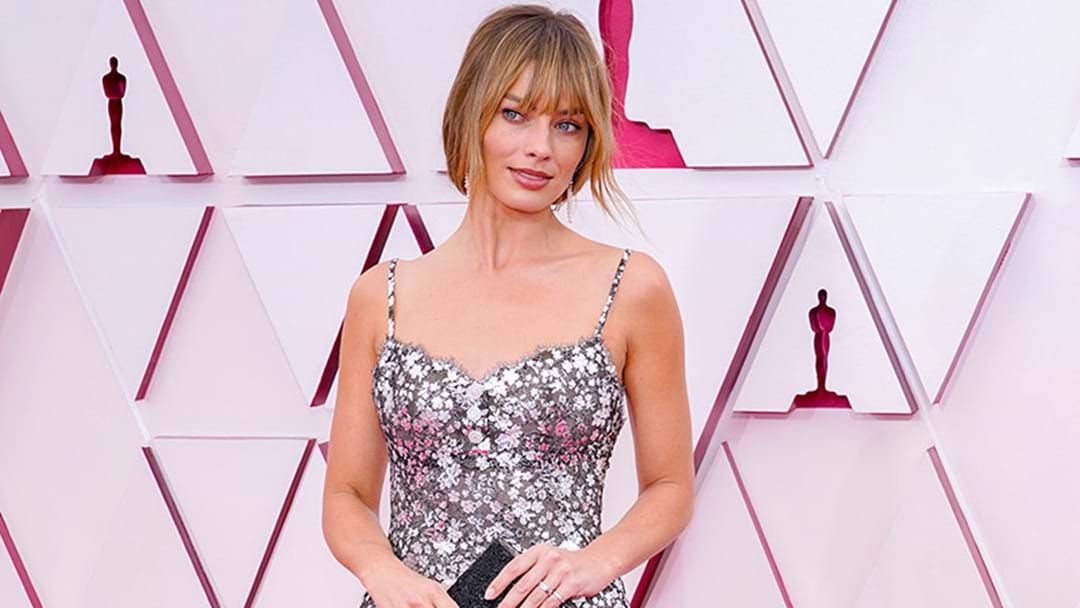 Our Margot just never stops! The Aussie actress is now set to star in and produce an Oceans Eleven prequel!

The original film follows Danny Ocean (George Clooney), a gangster, who assembles a group of eleven people in an effort to steal money from three popular casinos in Las Vegas owned by his rival, Terry Benedict (Andy Garcia).

Directing the prequel is Jay Roach - who has worked with Robbie on Bombshell - and Margot's company Lucky Chap. will be producing the film.

As for the screenplay, reports say this film will be a period piece set in Europe's 1960's. We don't yet have a name for the film

We can expect an autumn 2023 production start, so we have a bit of a wait yet!

We Just Found Out Why Jackets Have Shoulder Straps & WHO KNEW?!