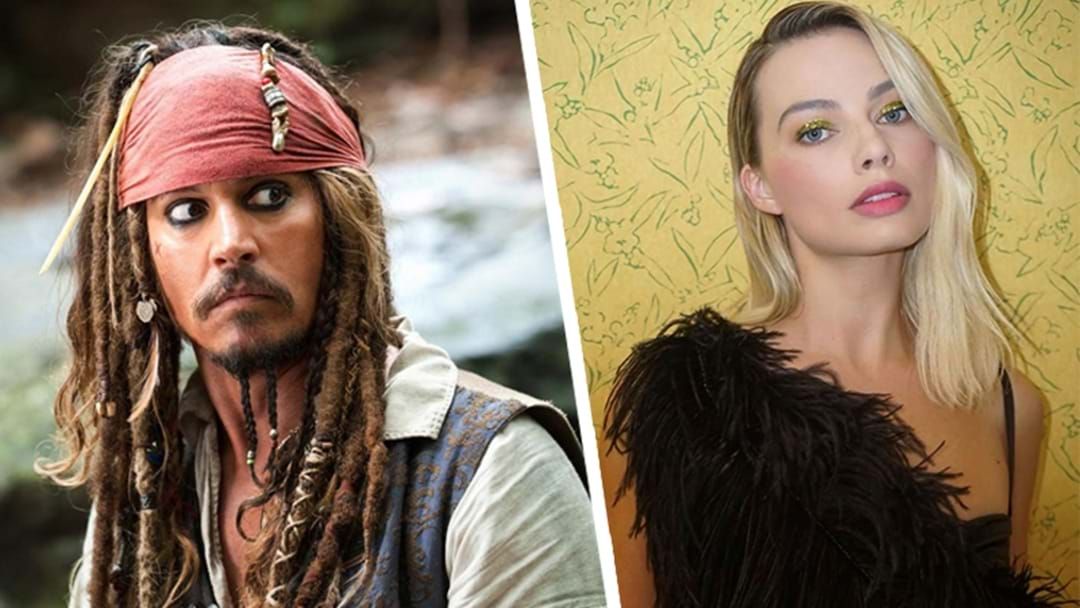 Move over Jack Sparrow, there's a new female-fronted Pirates Of The Caribbean movie coming & yes, we have so many mixed emotions right now.

According to the Hollywood Reporter, the new project will star Margot Robbie in a female-led film that is separate to the upcoming Pirates of the Caribbean reboot, which, as of late 2019, was in early development with Craig Mazin and Ted Elliott.

This new project will see Margot team up with screenwriter Christina Hodson again — you might recognize the pair's names from Birds of Prey.

Currently, it's not clear whether or not Johnny Depp will be in this reboot amidst ongoing legal trouble with ex-wife Amber Heard.

We are still yet to get more deets on the plot, for now all we know is that the new female lead version will be "a wholly original story with new characters under the Pirates moniker, itself inspired by the long-running attraction at Disneyland."

Either way, we can't wait to hear more so, stay tuned and let us know your thoughts on this new movie in the comments!