Manhunt Underway For Man Who Attacked Elderly Driver With A Hammer 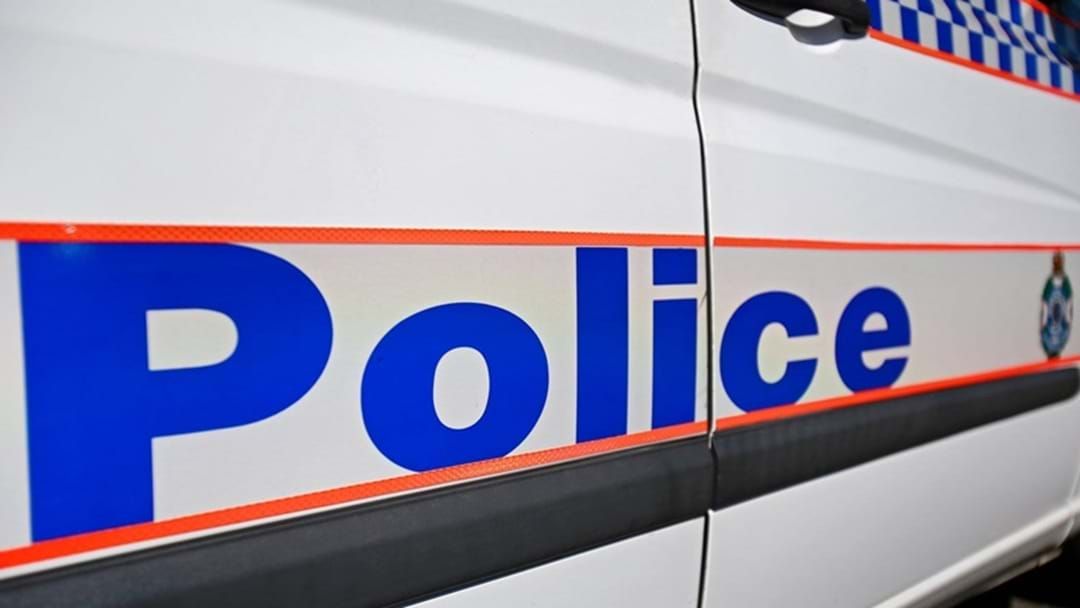 South Australian Police are hunting down a man involved in an aggravated robbery at South Plympton.

The man approached an elderly couple just before 7.00 pm on Tuesday night asking for a lift to a nearby address.

The elderly victim agreed and whilst behind the wheel, the suspect hit him in the head with a hammer.

Manhunt underway for man who attacked elderly driver with a hammer

The man in his 70’s crashed the car on Stuart Road before the suspect fled in the victim’s vehicle.

The suspect is described as being a caucasian man in his early 20’s with a shaved head and a dark beard, wearing black Adidas track pants and a red bum bag.

He was driving a white Ford XR sedan with the number plate S581AKT.

Anyone who has spotted the man or has any information on the incident is urged to call police on 1800 333 000.