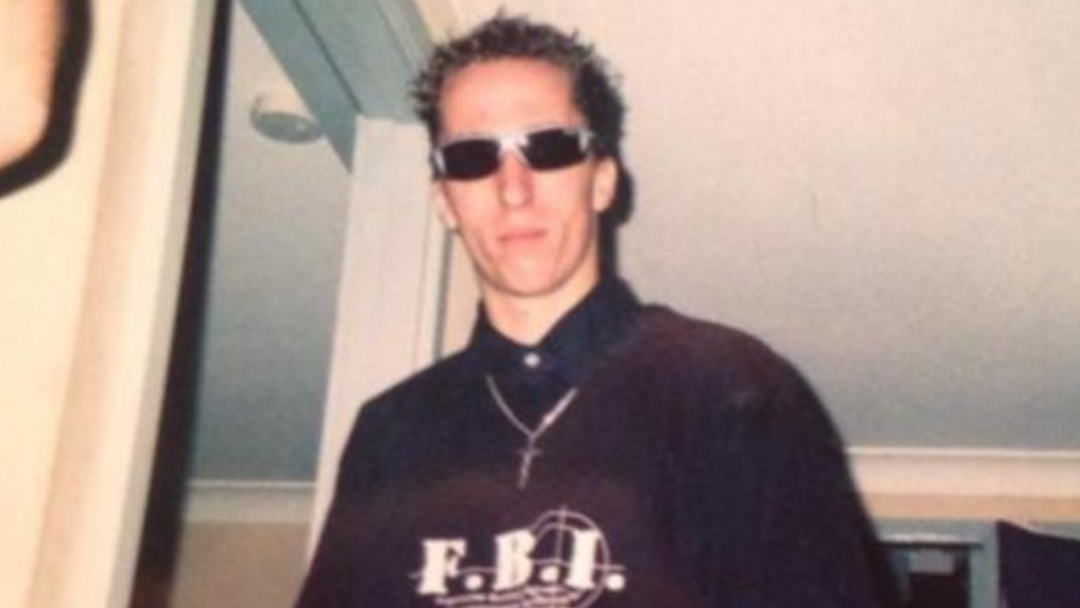 The gunman who shot dead 42-year-old Adam Eric Hall in November 2014, has been released on parole serving just under seven years of his eight-year and ten-month sentence.

Damian Degioannis was convicted of manslaughter after pleading not guilty to murdering his friend Mr Hall at the Supreme Court trial in 2016.

Justice Ralph Simmonds determined he could not be satisfied that Mr Degionannis intended to kill him.

The incident occurred when Mr Hall got into an argument with Mr Degioannis outside his Day Road home before grabbing his sawn-off rifle.

Justice Simmonds determined that the fatal shot that hit Mr Hall’s upper chest was intended to drive his friend away. The second shot missed Mr Hall entirely. The rifle was never found.

The parole application Mr Degioannis lodged on August 11 found his “release would present an acceptable risk to the safety of the community” due to his successful completion of voluntary and mandatory programs, his commitment to substance abuse counselling, his minor criminal history and the fact he will be monitored on parole.

He won’t be allowed to apply for or possess a firearm license or any kind of weapon.

He is also barred from contacting the victim’s family, must attend urinalysis tests, complete programs and actively seek employment.