Melbourne NewsMandatory Jabs Set To Be Enforced For AFL Players

Mandatory Jabs Set To Be Enforced For AFL Players 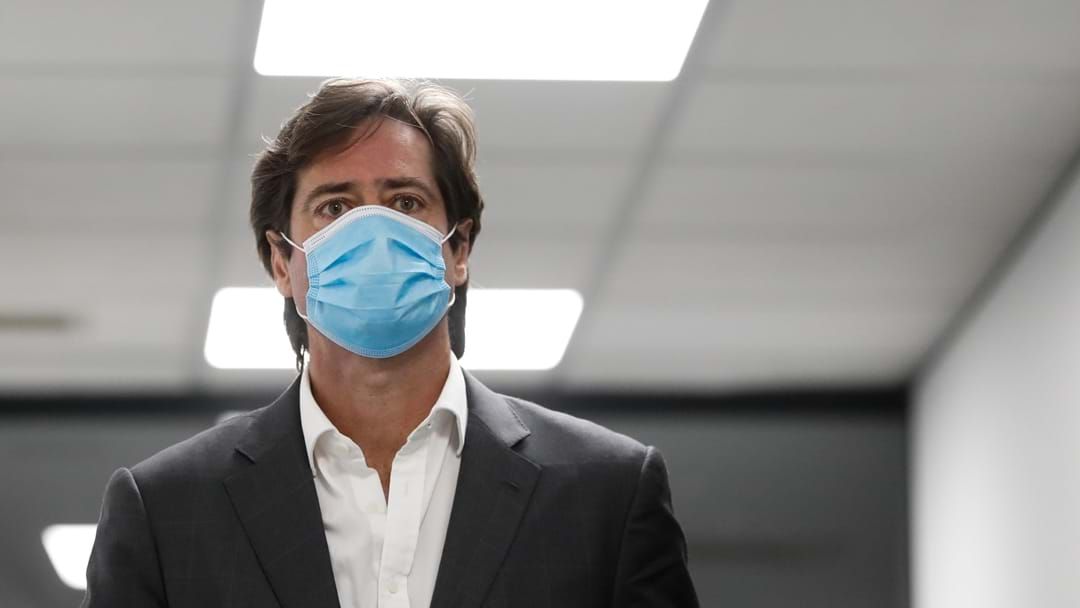 As the AFL continue to encourage players, officials and staff to receive their COVID vaccine jabs, all clubs are toying with the idea of implementing mandatory ruling.

The league is preparing to announce a policy of their own next week, in preparation to summer training for season 2022.

All clubs believe there will still be a small cohort through each team that refuses to adhere to the mandate.

The AFL plan to have a return to full capacity crowds next season, there is no word on whether a vaccine passport will be required to enter matches.

Cricket Australia recently announced they would enforce the mandate across the upcoming summer test series, with only fully jabbed Australians allowed entry.

About 50 players and staff from the Dogs received their vaccinations as part of the 'roll up for WA' campaign.

The shots were administered by nurses from the Child and Adolescent Health Service during their time in Perth.