The ordeal took over 10 hours 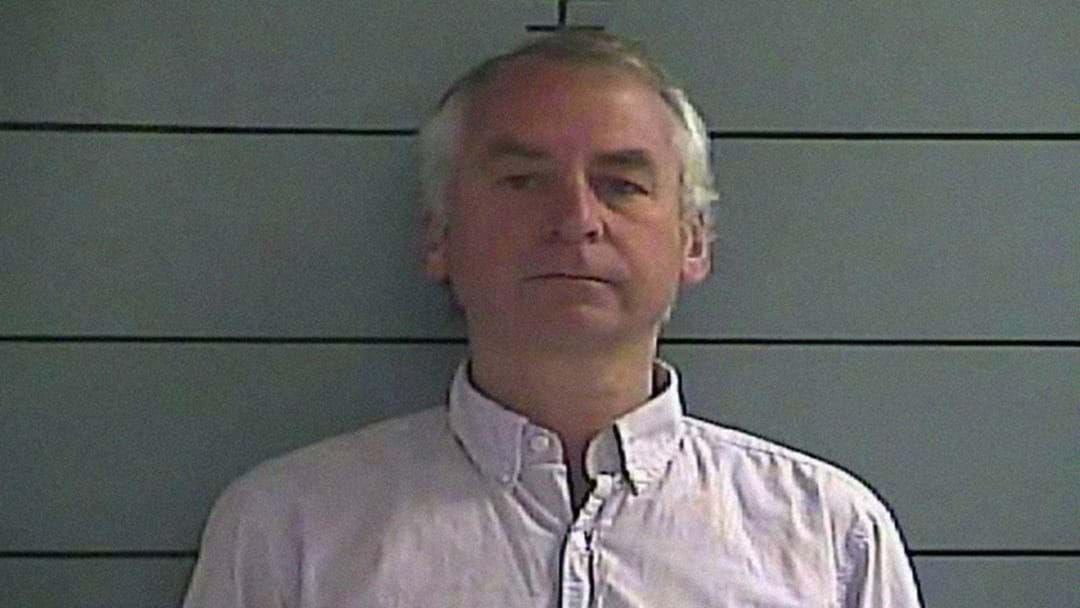 The man convicted after putting a fake collar bomb on Mosman teen, Madeleine Pulver, in 2011 could soon be released.

The State Parole Authority was considering the release of Paul Douglas Peters, who was sentenced to a minimum of ten years in jail after breaking into Pulver’s home and placing a faux explosive on the neck of the Sydney teenager.

Pulver, then 17, had been studying for her HSC when Peters, clad in a balaclava and wielding a baseball bat, broke into the family home. The assailant strapped what appeared to be a collar bomb to the teen’s neck, as well as a USB and a ransom note, before fleeing the scene.

It took the bomb squad over 10 hours to determine that the device was fake.

An email address that was linked to the ransom note led police to arresting Peters at an address in the United States, where he had fled within days of the extortion attempt.

Though he alleged he had no recollection of the event and that it was the result of a psychological break, the judge called the attack “precise and premeditated” before sentencing the man to thirteen-and-a-half years in prison with a non-parole period of a decade.

A public review hearing has been set to take place in August.