Teenager Stabbed Through Window While Sitting In Car at Pimpama 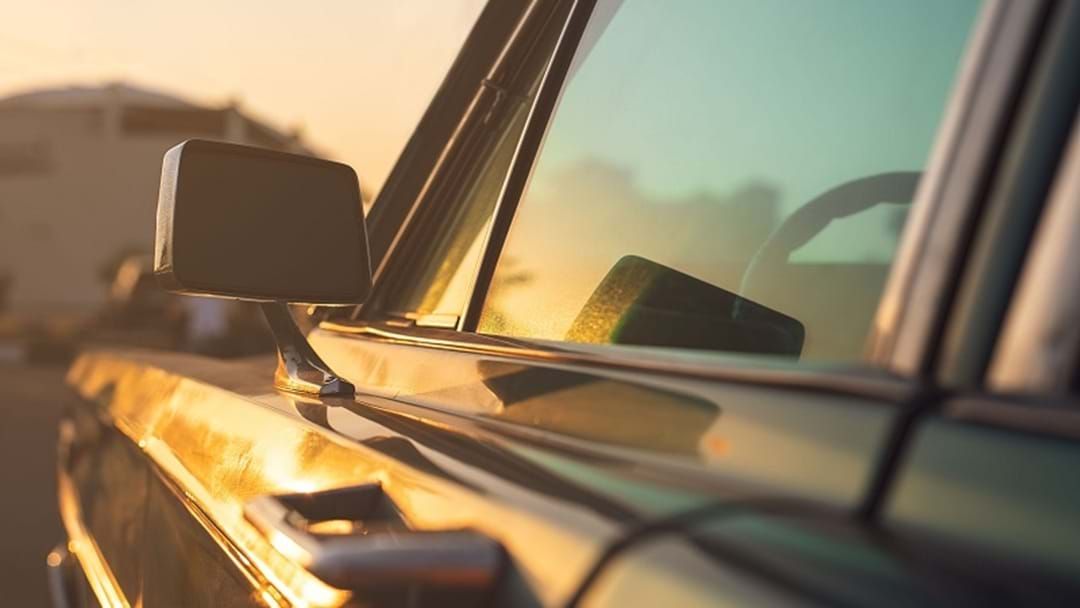 A teenager has been stabbed through his open car window at Pimpama overnight.

The 19-year-old told police he was sitting in his vehicle on Bull Rd when a man he knew approached and attacked him through the window, stabbing him in the torso.

The injured man drove himself to Commercial St at Upper Coomera where he called for an ambulance.

He was taken to hospital with non-life threatening injuries, where he remained on Thursday morning in a serious condition.