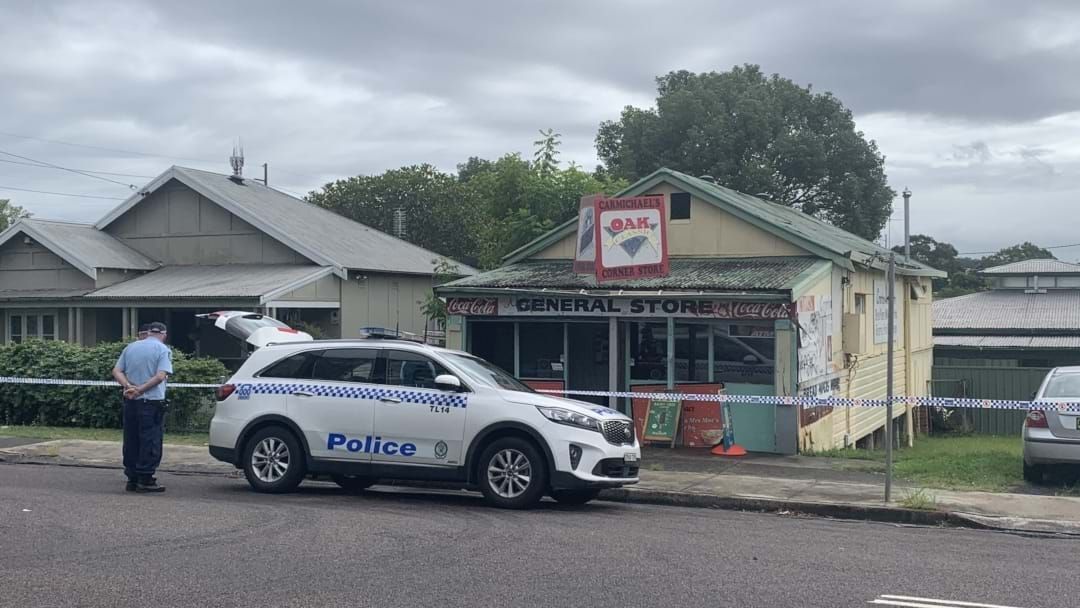 An Investigation is underway after a 41 year old man was stabbed multiple times in the chest at Wyong this morning.

Emergency services were called to a convenience store on Warner Avenue and Levitt Street, following reports a man had been stabbed.

It's understood five ambulance and the Care flight Helicopter were all tasked to the scene.

Initial reports suggest the victim is a shopkeeper.

Officers from Tuggerah Lakes are now appealing for anyone with information to come forward.