Man Pleads Guilty To Rape And Murder Of Aiia Maasarwe 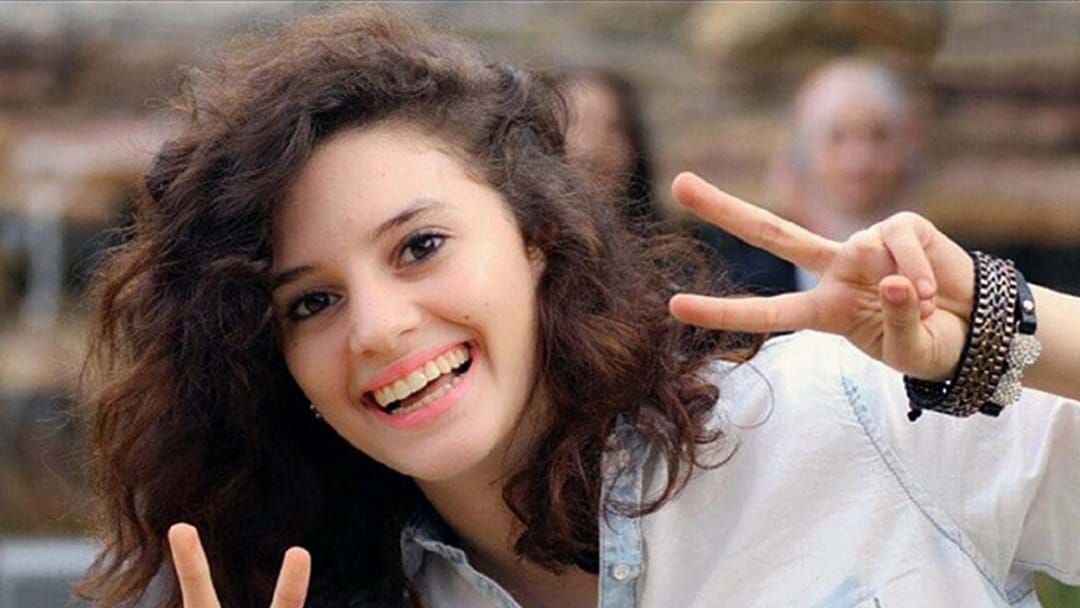 A man has pleaded guilty to the rape and murder of international student Aiia Maasarwe, whose body was found near a Melbourne tram stop.

Codey Herrmann appeared via videolink in Melbourne Magistrates Court on Friday over the January 16 attack, and when asked how he would plead to the charges of rape and murder, answered, "I plead guilty".

The 21-year-old woman's body was discovered in the northern suburb of Bundoora, not far from where she alighted the route 86 tram on her way home after a night at a city comedy club.

Ms Maasarwe, a Palestinian Arab of Israeli citizenship, had been in Melbourne only a short time and was speaking by phone to her overseas-based sister, Noor, when attacked.

"She was living a dream in Melbourne, a dream that ended up being worst (sic) than a nightmare," the sibling posted on Instagram a short time after the death.

Aspiring rapper Herrmann, who was homeless at the time of his arrest, was taken into custody two days after Ms Maasarwe was found dead.

His matter is due to be listed for a directions hearing in the Supreme Court next Wednesday.