Man Lucky to be Alive after Light Plane Crash 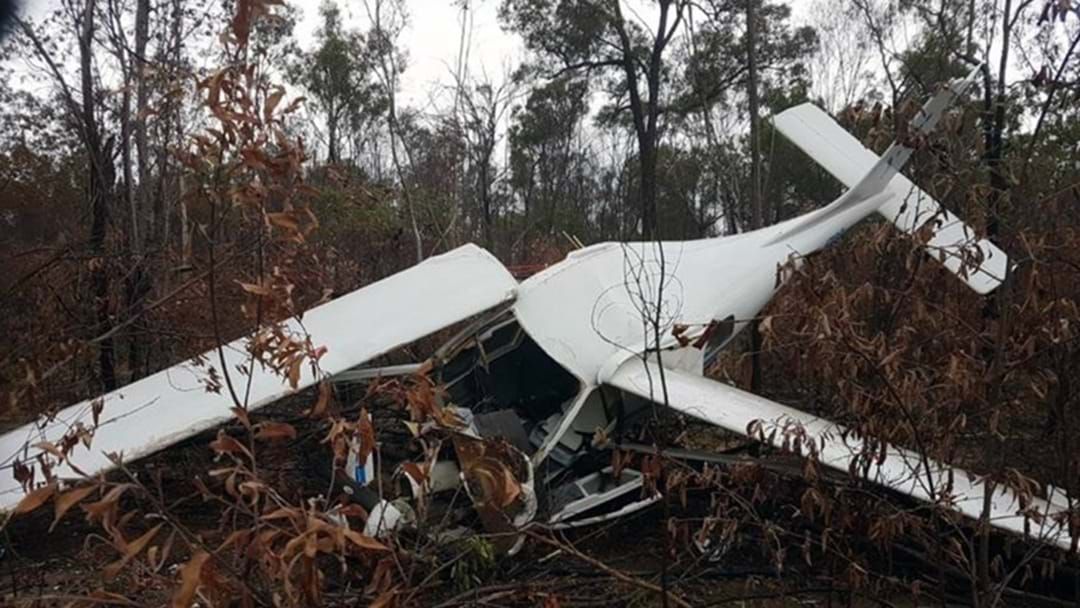 A 62-year-old man is lucky to be alive after surviving a light plane crash yesterday morning.

The Bundaberg-based RACQ LifeFlight Rescue helicopter was called to the Auburn State Forest just after 9.30am where the crash site was easily located due to an activated E-PIRB.

RACQ LifeFlight Rescue's QAS paramedic was winched down to the pilot, who had suffered only minor injuries.  Following medical assessment, he was transported to hospital by local Queensland Ambulance Service team.

RACQ LifeFlight Rescue helicopter pilot, Peter Marris, said one of the plane's wings was completely torn off in the crash, it's amazing that he wasn't more badly injured.”

The pilot was the sole occupant.