He was eventually caught.. 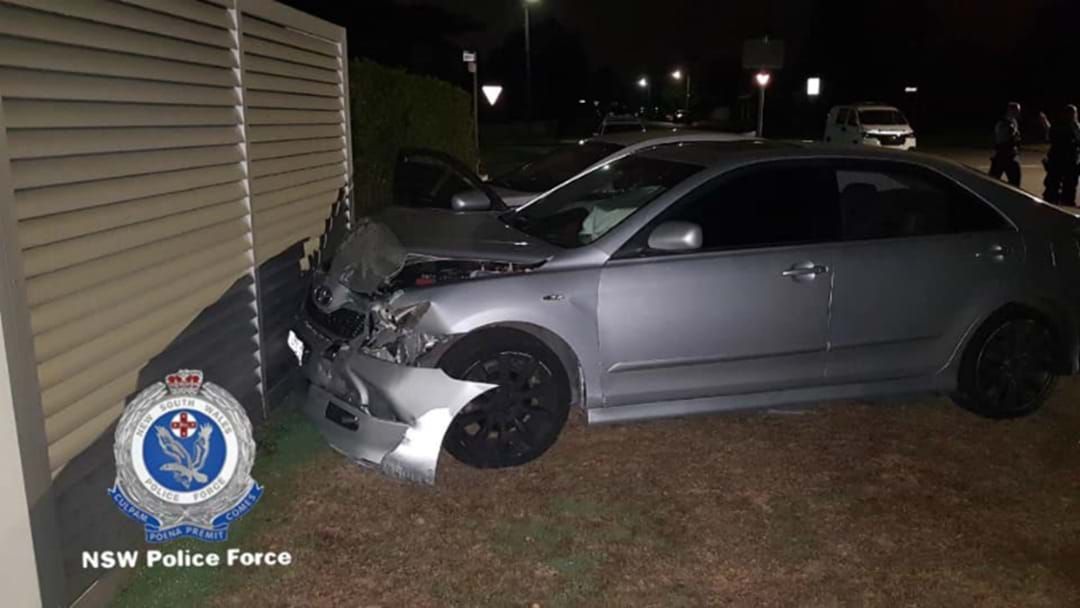 A Tighes Hill man's run through an underground storm water drain for 300 metres in a bid to avoid arrest.

Police started chasing the 24 year old in Cooks Hill early this morning after he was spotted driving erratically and running red lights.

He crashed his Toyota Camry into a parked van and a fence in Parkway Avenue before taking off on foot into the pipe where he was eventually caught.