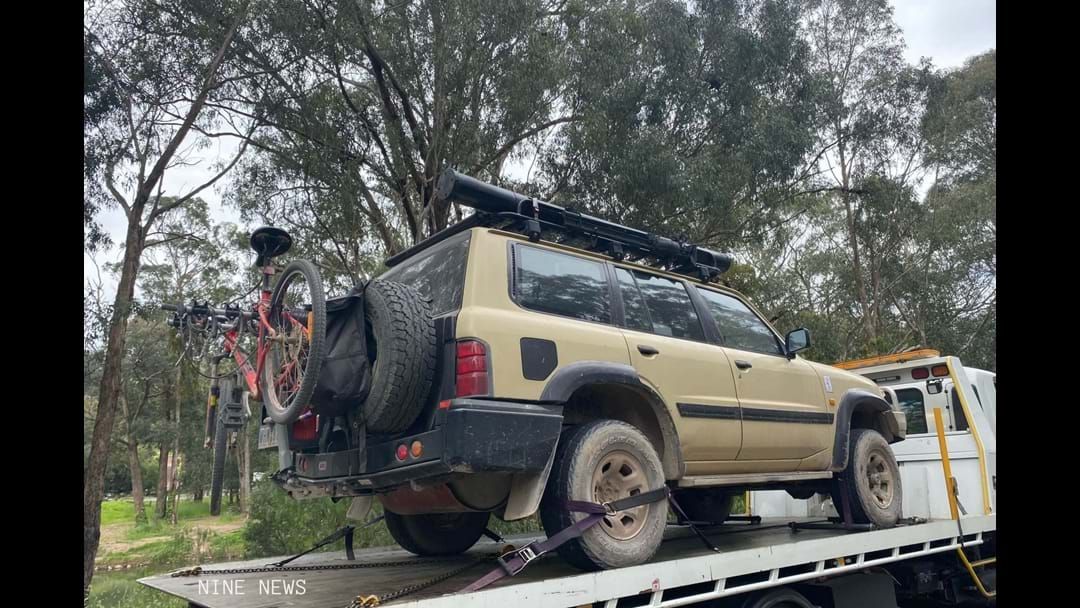 A 55 year old man from Sale has been charged with two counts of murder, following the disappearance of Victorian campers Russell Hill and Carol Clay.

The pair went missing in March 2020 while camping in the Great Alpine, with the only clues to their whereabouts being a burnt down campsite and an abandoned vehicle.

He is due to face Sale Court on Friday.

Detectives searched the surrounding area of the Great Alpine region this week, aiming to uncover the remains of both Clay and Hill.

"We hope that this arrest brings us a step closer to providing the answers the families deserve," Hill said.

"Our efforts to locate the remains of Russell and Carol will continue."

Police say the suspect sold a trailer on Gumtree, which was being investigated by authorities.

Lynn was taken for questioning after special ops officers flew into a campsite near Moroka Road in the High Plains on Monday.