Police have a "strong" case 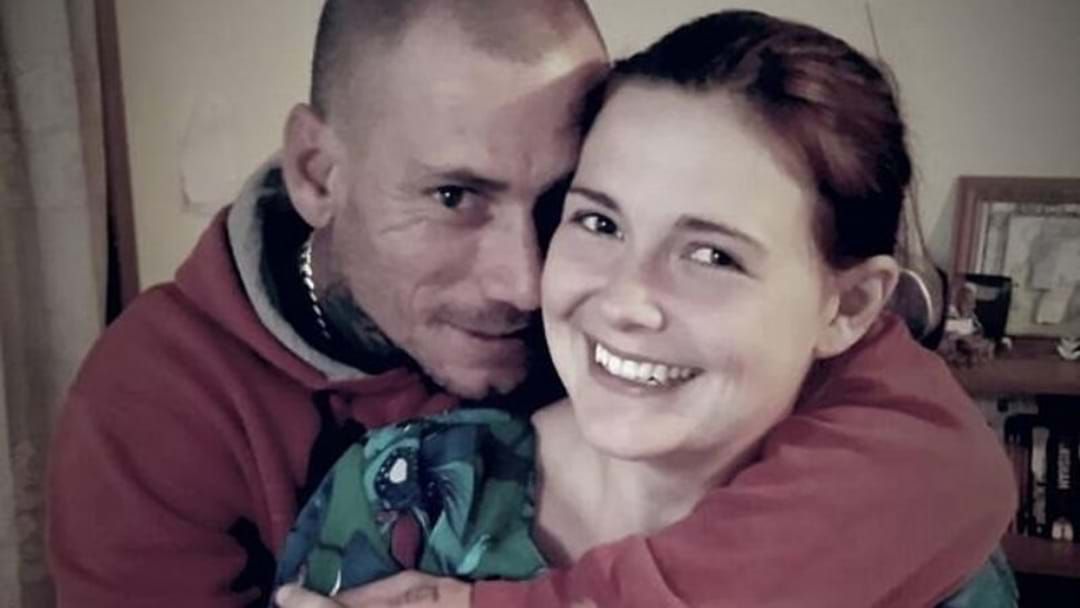 Detectives have arrested and charged a 40-year-old man with the murder of north Brisbane mum Kirra-Lea McLoughlin.

Ms McLoughlin was found at her Beenham Valley home suffering from a serious head injury following an alleged assault on July 17, 2014.

The 27-year-old was airlifted to the Gold Coast University Hospital where she later passed away from her injuries.

A coronial inquest was launched into the death of Ms McLoughlin in 2020 and 2021.

The inquest found that Ms McLoughlin had died as a result of swelling to the brain which was caused by a blockage of either blood or air.

Regional Crime Coordinator Detective Acting Superintendent Ben Fabian told the ABC the case against Mr McDonald is “strong” thanks to the inquests launched in 2020 and 2021.

"The coroner was able to exercise additional powers that were not available to the police," he said.

"This resulted in key witnesses being identified and interviewed, witnesses who were previously interviewed and reinterviewed, exhibits being re-examined, and additional expert medical evidence being obtained.”