Man Charged For The Alleged Kidnapping Of Two Melbourne Children 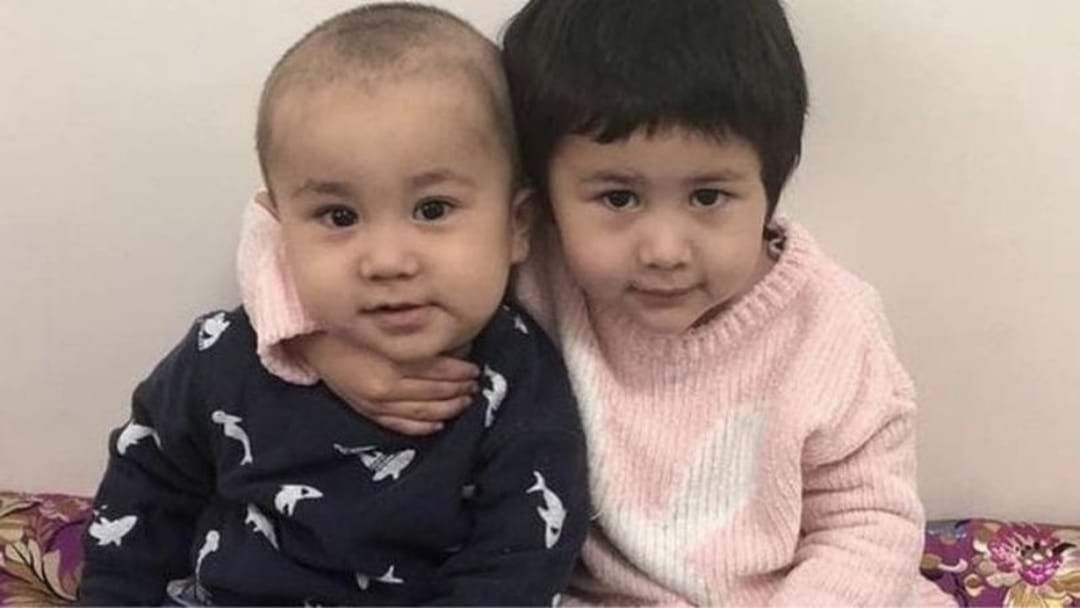 A man has ben charged with the alleged kidnapping of two children during home invasion in Melbourne.

The two children, Adilla Wally 5 and younger brother Bilal, 3 were found at a home in Mitcham 12 hours after allegedly being nabbed from their own home in Blackburn North on Monday night.

Police have alleged the mother of the two children was gagged, bound and assaulted during the invasion by an armed assailant.

Both children were unharmed and located at the Mitchum address just after 7PM where three men and a woman were arrested by police.

Stay up-to-date on the latest news with The VIC Briefing - keeping you in the loop with the region's breaking news as it hits.

Detectives believe the alleged attack on the family was not random, however, the motive has not yet been ascertained.

Victoria Police this morning confirmed that a 36-year-old man has been arrested and charged in relation to the attack, while two other men and a woman have been released with no charges.

Police have alleged the man entered the home of the family at around 8:45AM on Monday morning where he assaulted the 32-year-old mother, took the children and filed the scene in the family's car.

Not long after, the mother managed too free herself and contact authorities.

Police are still working to understand the motive behind the attack.