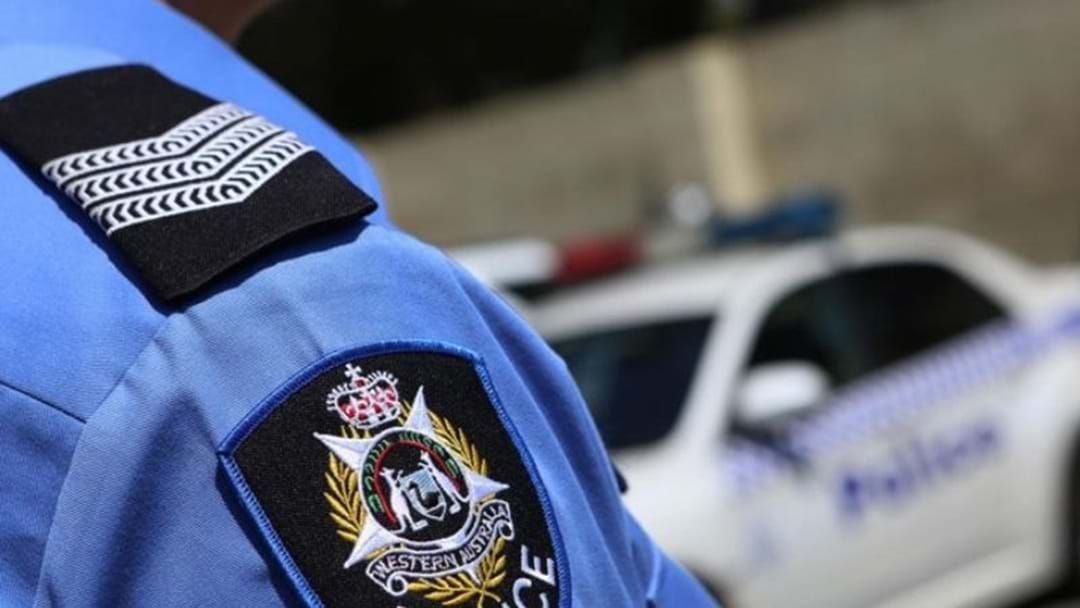 Police have charged a 19-year-old man after he allegedly held an 11-year-old boy against his will inside of a public toilet at a Bunbury shopping centre.

According to Bunbury detectives, the offense occurred at around 3PM on Tuesday.

Police have alleged the man entered the toilets at around 3PM where he held an 11-year-old boy captive and assaulted him.

Police arrested the man shortly after the incident occurred and he was remanded in custody at the Bunbury Police Station.

The man in question has since been charged with multiple offences including one count of indecent dealing of a child under the age of 13, one count of deprivation of liberty and three separate counts of aggravated common assault.

The man is set to face Bunbury Magistrate’s Court today.