Two people remain on the run. 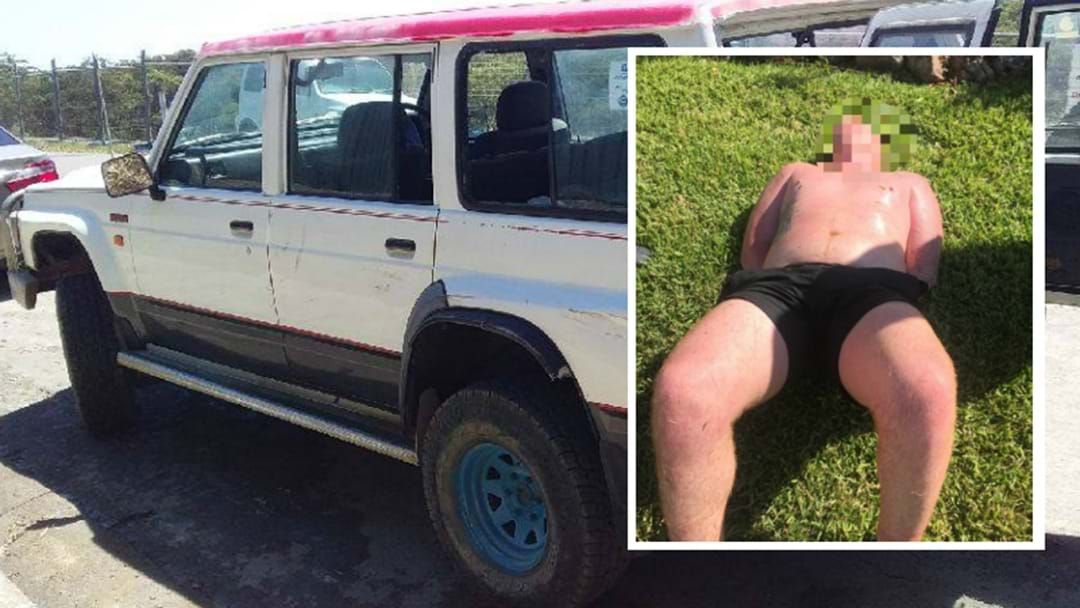 A man has been charged and another two people remain on the run following a police pursuit from Wallsend to Edgeworth.

It's alleged a stolen Ford Maverick failed to stop for police on Stapleton Street before leading officers on a chase through a number of local streets at around 7:20am this morning.

The 4WD took off down a bush track near Lake Road and disappeared, with the dog squad called in to help locate the vehicle.

It's claimed a man and woman were located by the dog squad near Minmi Road, Edgeworth around two hours later with the man chased through the yards of several homes near Transfield Avenue before he was eventually arrested.

A 24-year-old man has since been charged with being carried in a conveyance without consent and trespass, and was refused bail ahead of facing Newcastle Local Court on February 21.

The vehicle was eventually recovered hidden in bushland - however police failed to locate a second man and a woman.