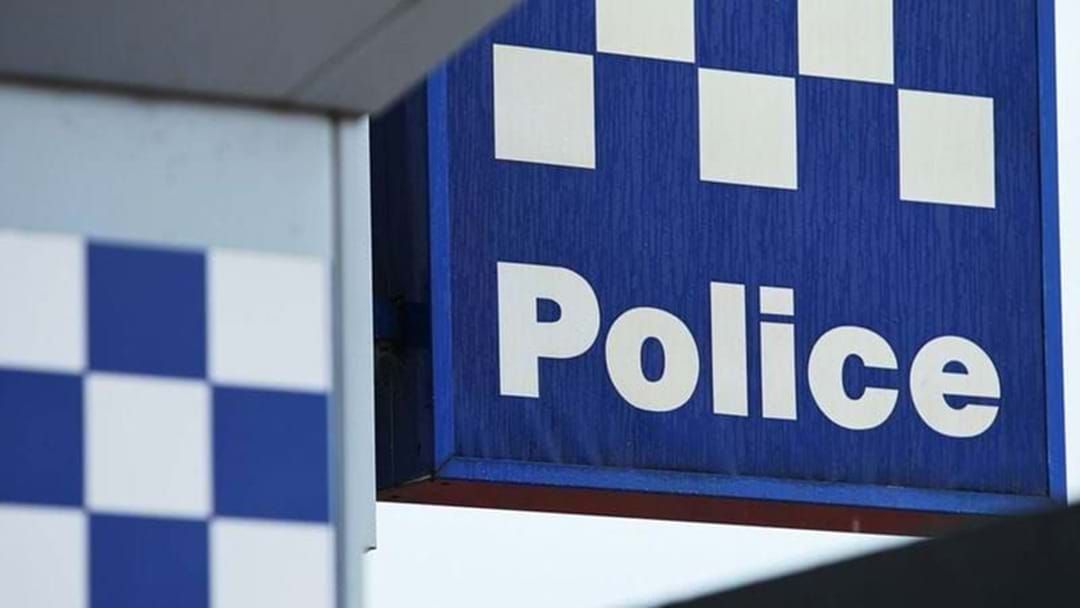 A man has been charged with attempted murder following a brutal attack in Lammermoor.

Police  were called to a home on Waterview Drive just after one Saturday morning where a twenty-five year old man was allegedly stabbed while he slept.

Paramedics treated the man for stab wounds to his face arms and shoulders before taking him to Rockhampton Hospital in a stable condition.

A twenty year old was taken into custody and charged with attempted murder and will face Rockhampton Magistrates Court today.