Police are yet to make any arrests.. 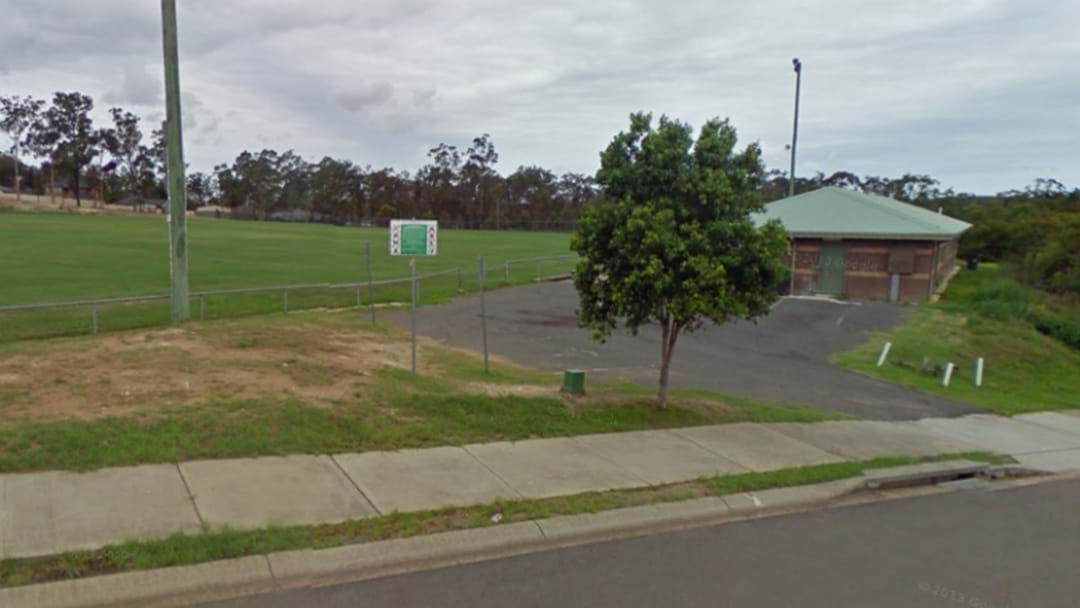 Shamrock Hill Park, where a man was assaulted following an under 18's footy game (Google Maps)

Police are investigating a disturbing incident at an under 18's footy game at Ashtonfield.

An altercation broke out in the carpark at Shamrock Hill Park on Saturday afternoon between people associated with East Maitland and Lakes United junior rugby league clubs.

Police say a man was assaulted and had to be taken to hospital for treatment.

"People go to these games to enjoy the sport and watch their kids play and compete, and it's disappointed to see something like this," Acting Inspector Vince Nicholls said.

No arrests have been made as yet.

Police are keen to hear from any witnesses or anyone who might have video footage of the incident.