It's believed he did it multiple times 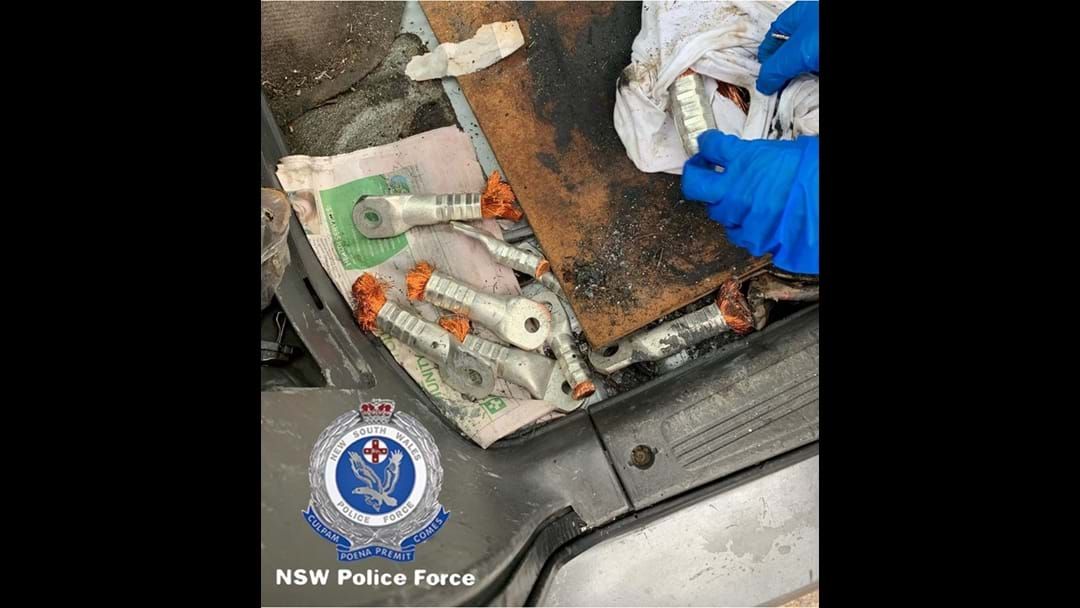 The 45-year-old from Carrington's accused of breaking into port facilities in October and a further four times over the past week.

It's believed he was cutting copper cabling from wind turbines being stored there.

Officers took him into custody at his home on Tully Street yesterday.