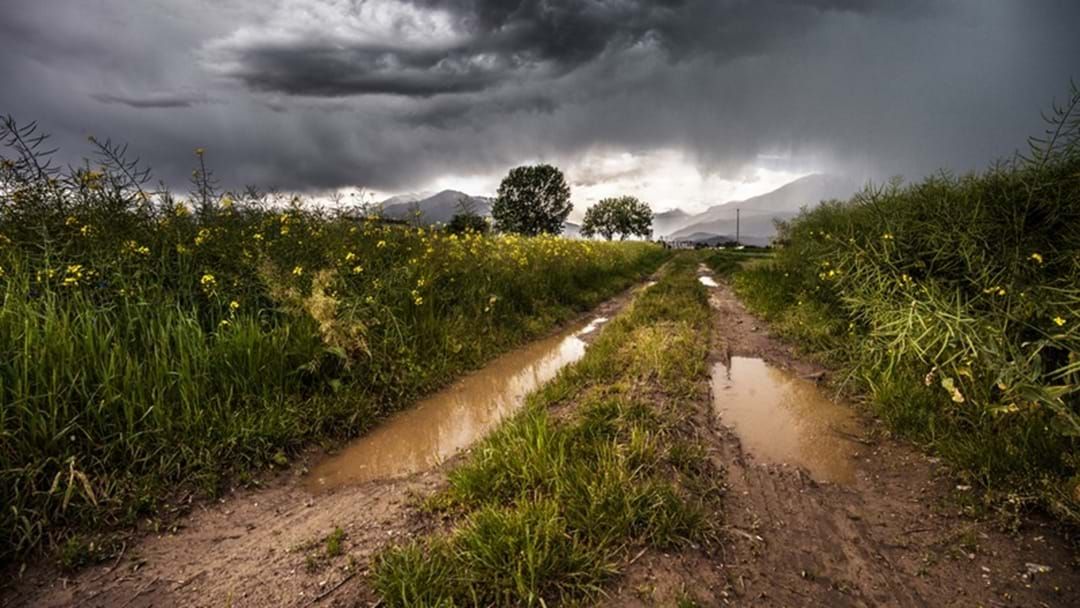 Parts of Queensland and New South Wales are set to receive a second day of mass rainfall and dangerous flooding as a low-pressure system makes its way to the nation’s east.

Severe Weather and Flood Warnings are in place for most of southern Queensland and northern New South Wales, with conditions expected to worsen later today.

Yesterday’s wild downpour in Central Queensland resulted in emergency crews from Rocky and Mackay being called out to assist on repairs to multiple track washouts on the North Coast Rail Line. By that evening, two cars and a Prime Mover were trapped under flood water at Canoona as the region copped over 300 mm of rainfall.

Residents in central-western and southern Queensland are being urged to brace for more wild weather. BOM Senior Forecaster Laura Boekel says there will be no reprieve over the coming days.

Whilst it's hard to predict where the flash flooding will be most destructive, border towns like Goondiwindi are being told to expect the worst.

Southern Queensland is expected to receive between 50mm and 100mm whilst severe thunderstorms could develop over the Darling Downs and Granite Belt.