Felt in Ubud and Seminyak 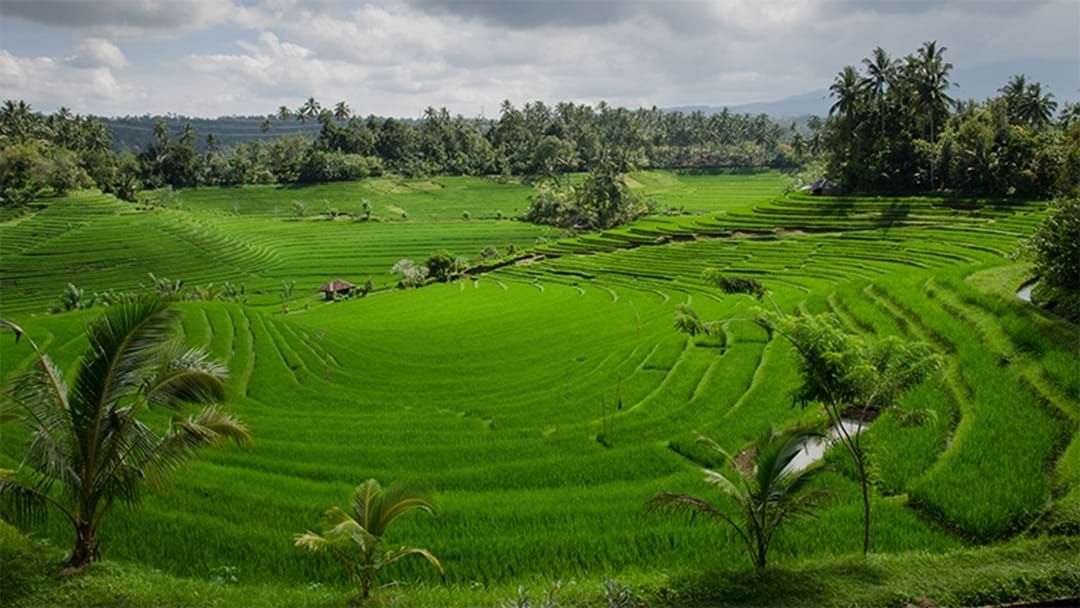 An undersea earthquake with a magnitude of 6.1 has struck south of Indonesia's Bali, the European earthquake monitoring agency EMSC says, causing some residents and visitors on the tourist island to briefly rush out of buildings.

There were no immediate reports of damage or casualties from the quake on Tuesday and no tsunami warning was issued by the Hawaii-based Pacific Tsunami Warning Center.

The epicentre was 102km southwest of the island's capital, Denpasar, and was 100km deep, the EMSC said.

A Twitter user with the handle @Indounik in the city of Ubud on Bali said the quake was "strong enough to make me adopt the drop, cover & hold approach recommended to survive a quake".

Another Twitter user, Marc van Voorst, described the quake as feeing like "a heavy truck or train passing by at close range".

He said there was no panic, even though his hotel in the Uluwatu area shook quite a bit.

The quake could also be felt in other cities on the neighbouring islands of Lombok and Java, Indonesia's meteorology and geophysics agency said.