“Because he’s let it leak” 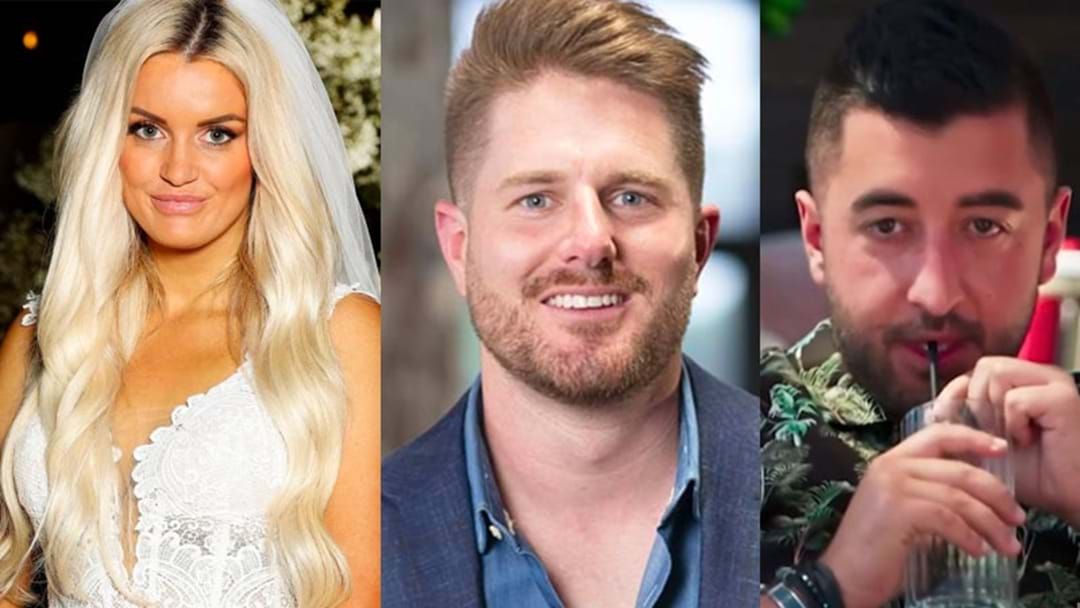 We may be nearing the end of Married At First Sight, but that doesn’t mean the drama is anywhere near over.

Last night, we saw Samantha return to the show for ‘Girl’s Night’, and with her she brought some scolding hot tea, claiming once AGAIN that Bryce had a girlfriend on the outside!

This morning, Sam joined the Hit Network’s Jimmy and Nath to recount exactly how Jason Roses told her about Bryce’s alleged secret girlfriend, before confirming the pair are no longer friends.

Sam also responded to Melissa’s latest Instagram post which took aim at Sam for telling everyone about the secret girlfriend, saying “you can lead a horse to water but far out, this horse is having trouble drinking.”