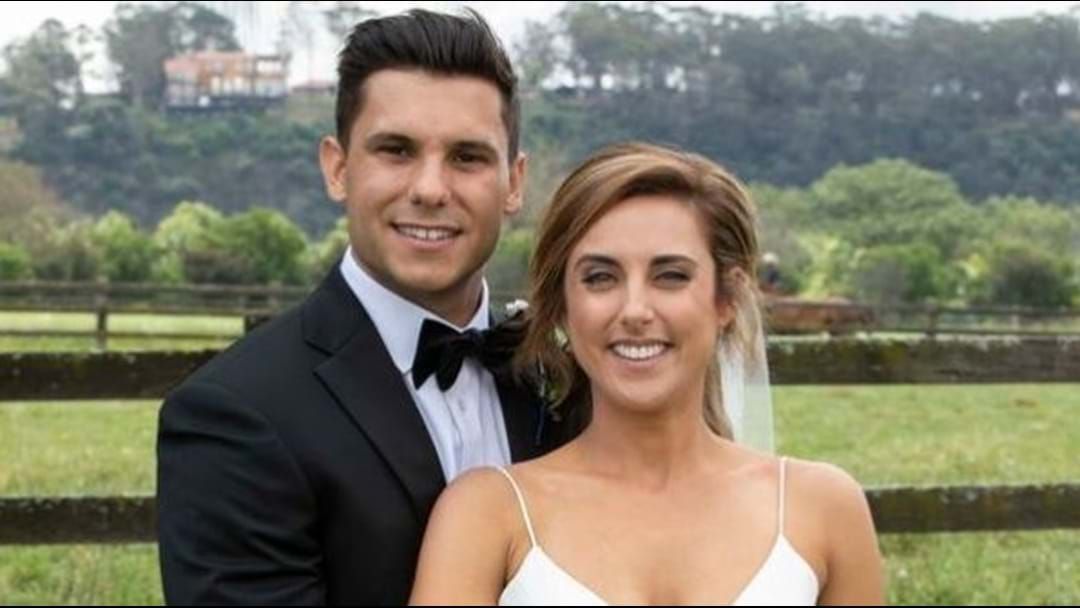 This morning on the show, Jimmy & Nath spoke to MAFS bride, Kerry, who addressed the viral video of Alana's groom Jason going on a homophobic rant.

Firstly, the guys wanted to know if Kerry thought there had been unacceptable behaviour from the men on this season of the show and what she REALLY thought of the 'Bryce having a secret girlfriend' rumours.

But the guys really wanted to know her thoughts of the viral video of Jason showing some homophobic  behaviour against bisexual groom, Liam. In the video, Liam was also called "ugly and chubby".

We asked Kerry her thoughts on the video, since she was present at the time of recording, as was her TV husband, Johnny.

Missed the show? Here's what Kerry had to say about THAT viral video of Jason: