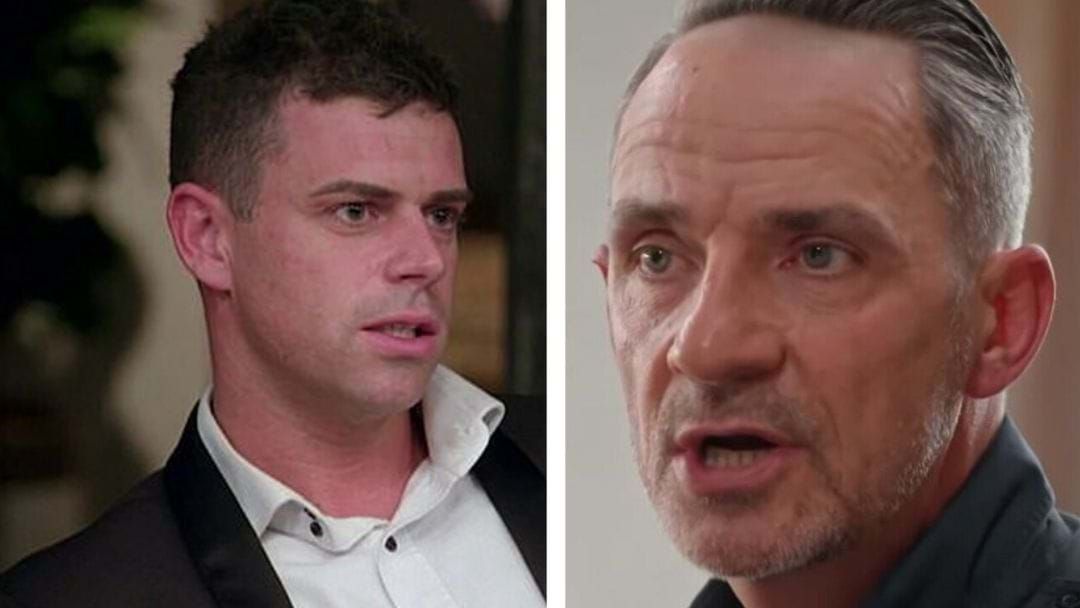 With plenty of rumours swirling around about almost EVERY member of the MAFS cast, Michael Goonan seems to be the common denominator!

This morning was no exception with the Hit Network's Krysti & Bodge asking the question we have all been dying to ask! Are Michael and KC a thing?

With the question finally put to him, Michael's nerves appear to give him away and we think we finally have our answer!

Stacey decided she wanted nothing to do with the bag, vowing to sell it and donate all of the proceeds to charity.

Michael thinks she's full of it and wants proof that the earnings will be heading straight into the hands of a worthy cause.

And as alway, to go out with a bang, Krysti & Bodge ask Michael about Steve's attraction to Mishel and how he thinks Steve should have handled the situation.

True to form, Michael tells us (completely unfiltered) how he thinks Steve should have handled his lack of chemistry with Mishel.

Michael compares a 'pity pump' to a one-night stand and says Steve should have just bitten the bullet and put out!

Oh yes, but are we really still surprised?

Tune into the chat below...