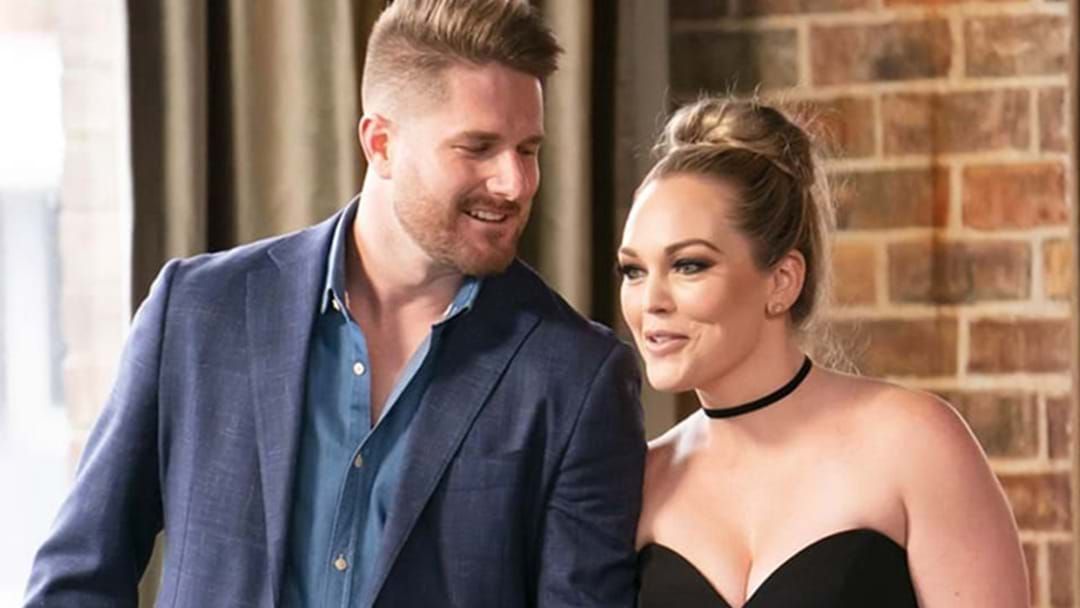 In a video posted to Bryce's Instagram, he and Melissa confirmed that she had given birth to two boys at 29 weeks.

They expected to set up their nursery the day she went into labour and they were born on Saturday, October 16.

In a statement to New Idea, the couple said the boys were being well looked after.

"The boys are going to spend a few weeks in NICU (Neonatal Intensive Care Unit), they’re responding well to treatment and are squeezing our fingers which is the best feeling in the world," they said.

The couple announced they were expecting twins back in July.

Congrats to the new parents!