More info on the 'secret girlfriend'! 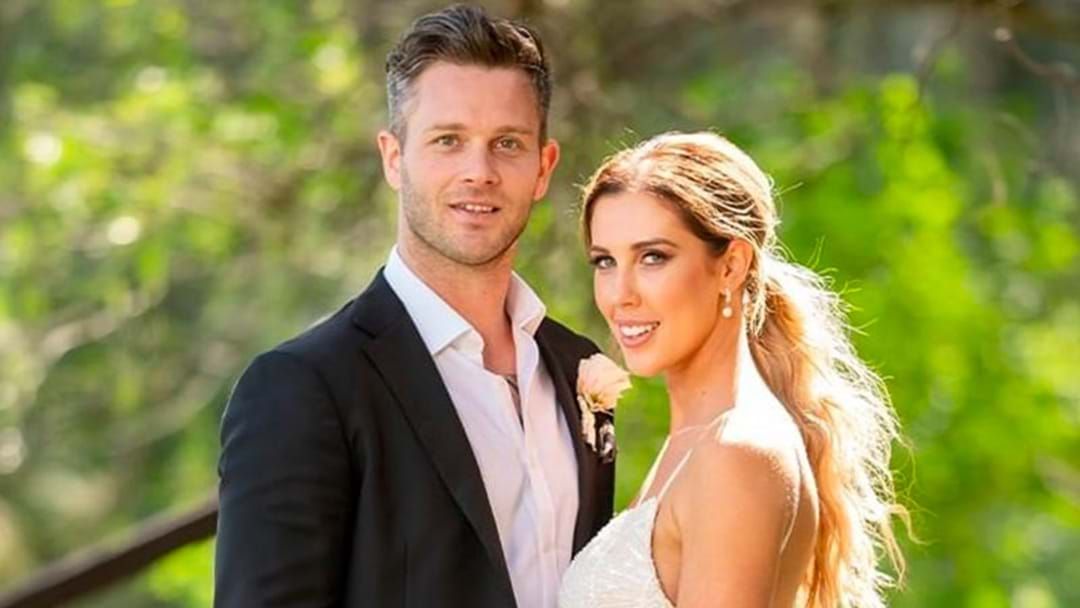 Two of the most talked about participants on this season of Married At First Sight are Bryce and Bec; despite them not even being a couple!

This morning, Bec joined the Hit Network's Gawndy & Maz on air to give us a live update on the rumours surrounding Bryce’s ‘secret girlfriend’.

During our chat, Gawndy also revealed Bryce was actually with another women when they first met post-show (!!), while Bec said she believes the show’s producers owe the public an apology!