Madonna Reveals The Iconic Film Roles She Regrets Turning Down 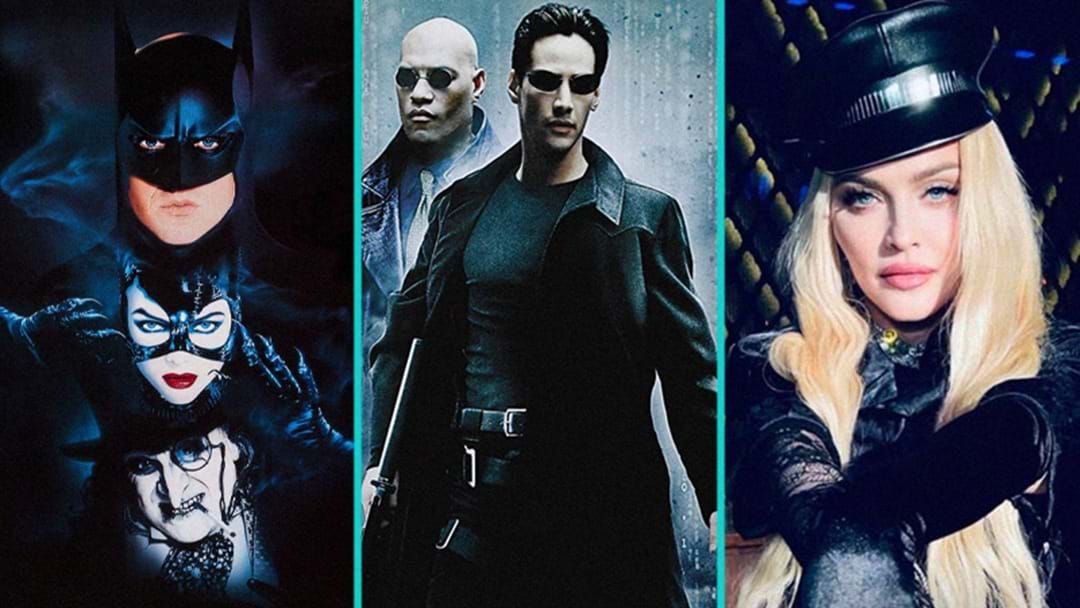 Joining The Tonight Show with Jimmy Fallon, the 63-year-old Material Girl singer revealed several film roles she turned down, two of which were part of the biggest franchises to ever hit the silver screen.

Find out about what could have been: