Mackay Man Erran Braddick Will Be Laid To Rest Today. 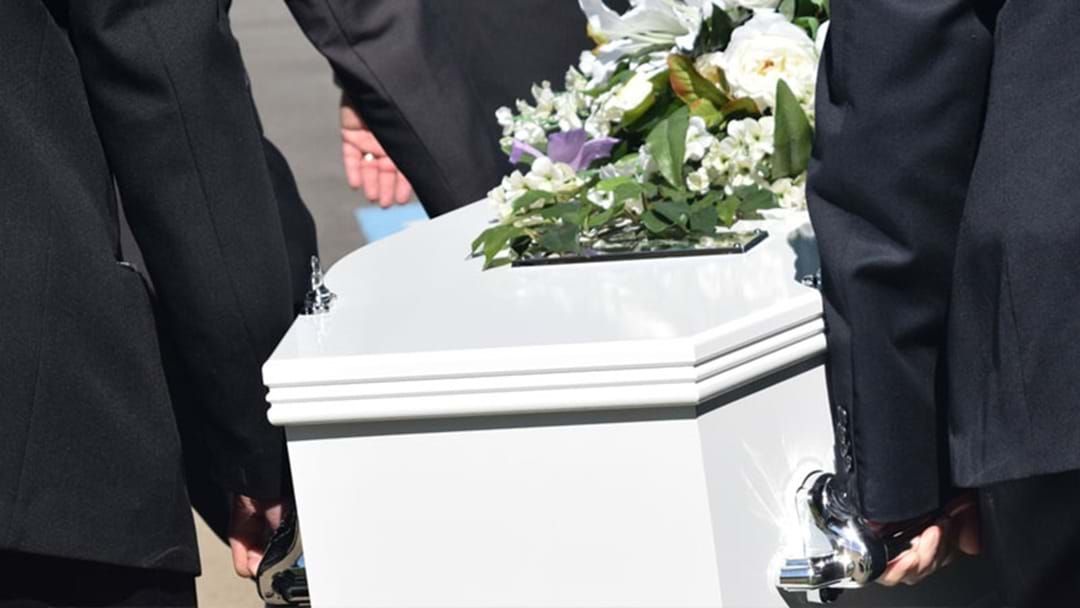 Mackay man Erran Braddick will be laid to rest today. The thirty two year old died last week following a horrific motorbike crash in Bali last month. His funeral will be held at Gladstone’s Botanic Gardens this afternoon before a second memorial service and scattering of the ashes  in Mackay at a later date.

Operation Cool Burn has officially kicked off across the state! Mackay and Whitsundays firefighters, land management agencies and our local government are ensuring we are preparing our homes ahead of the bushfire season. RFS Assistant Commissioner, Gary Mccormack says there's a number of ways we can get our properties prepared.

One in ten Aussie's are living with Chronic Kidney Disease and don't even know it. It's Kidney Health Week this week, with 3 per cent of us in Mackay potentially living with the silent killer. Kidney Health Australia Clinical Director, Dr Shilpa Jesudason says there's usually no signs or symptoms.

Skate Titans Mackay is almost upon us as celebrations ramp up for Youth Week. The event is sponsored by the Mackay Council and will be held at the Sugar Bowl this Saturday from three until seven thirty at night. Councillor Fran Mann says it is a qualifier for Rumble in the Reef later this year

A Reef Bill hearing will be held in Mackay today. Sustained pressure from farmers from throughout Queensland Reef Catchments has persuaded the State Government to hold the hearings in the affected regions. It's set to get underway at Souths Leagues Club at 10:30 this morning.