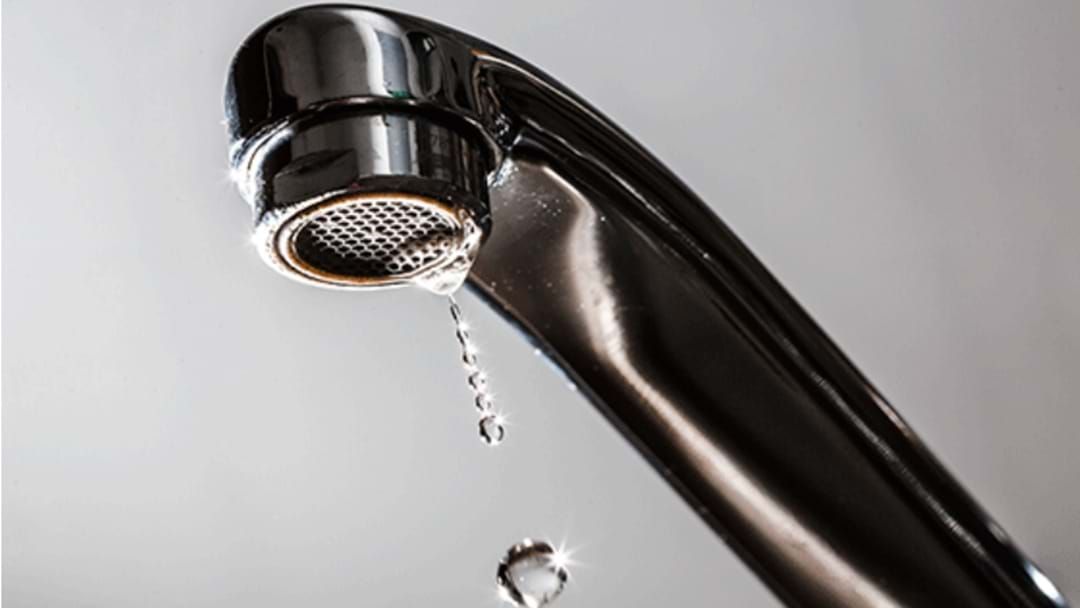 The Mackay and Whitsunday Regional Councils have been given a final plea to voluntarily fluoridate their water. They’re two of the 19 that stopped after the Newman Government stopped the mandatory adding of it. Health Minister Steven Miles has put out a warning that he doesn’t want to force Council’s hand on the issue. Premier Annastacia Palaszczuk is also urging Council’s to step up.

The third annual Ag Trade Expo is on. Organisers have predicted there’ll be at least a hundred and fifty exhibitors with everything from drones, heavy machinery, technology, equipment and tools to ag bikes, entertainment and auctions. The expo is all about showcasing and celebrating agriculture across the region and runs today and tomorrow.

Health looks to be a key battleground at next week’s federal election. The Labor party accusing the government of slashing millions of dollars from the Mackay Base Hospital’s budget. Health Minister Greg Hunt instead claims that the Federal Government has in fact increased the budget there by 30 per cent.

The Magpies Crusaders have shipped 25 goals in their last four games. The latest on the weekend, losing to Brisbane Strikers in round 14 of the NPL. Head Coach Chris Gallo says it was a frustrating one to watch. They're at home this weekend taking on a travelling Brisbane Roar Youth side.