And we're totally here for it 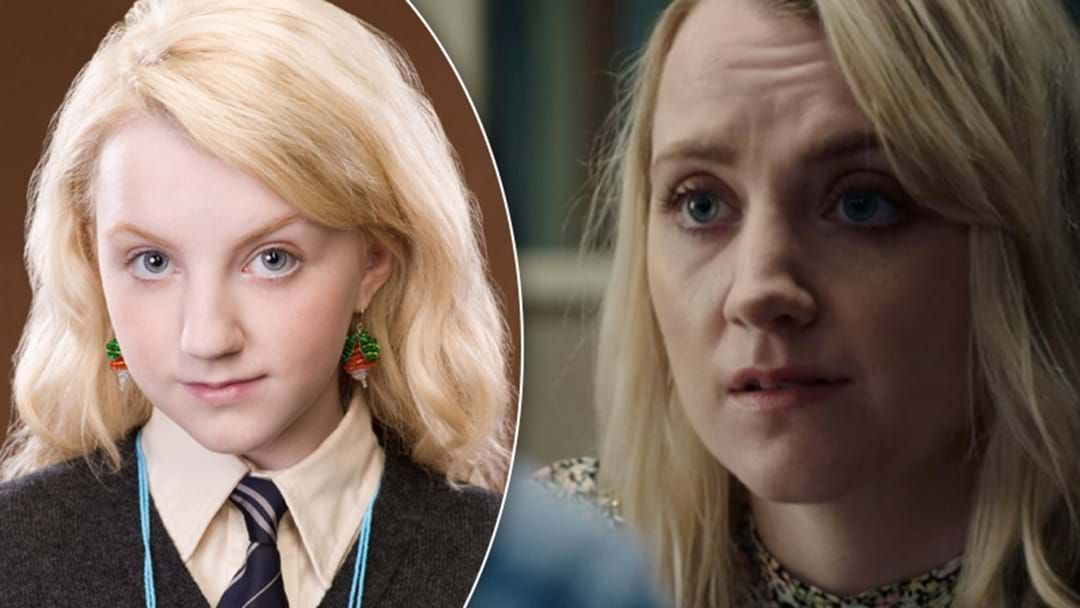 14 years after her breakthrough role as Luna Lovegood in 2007’s Harry Potter and the Order of the Phoenix, Evanna Lynch has stunned fans by appearing in a gritty television crime drama.

Appearing in an episode of BBC One’s long-running Silent Witness series, Lynch played the part of Paisley Robinson, the girlfriend of a convicted felon.

It’s safe to say, Potterheads were more than a little shocked by the shift in tonality.

Her part in Silent Witness, while small, is just further proof she's got some serious acting chops, but we have to say, it is a little strange to see someone known for their charisma in such a bleak series.