Is your child sick? Get singing! 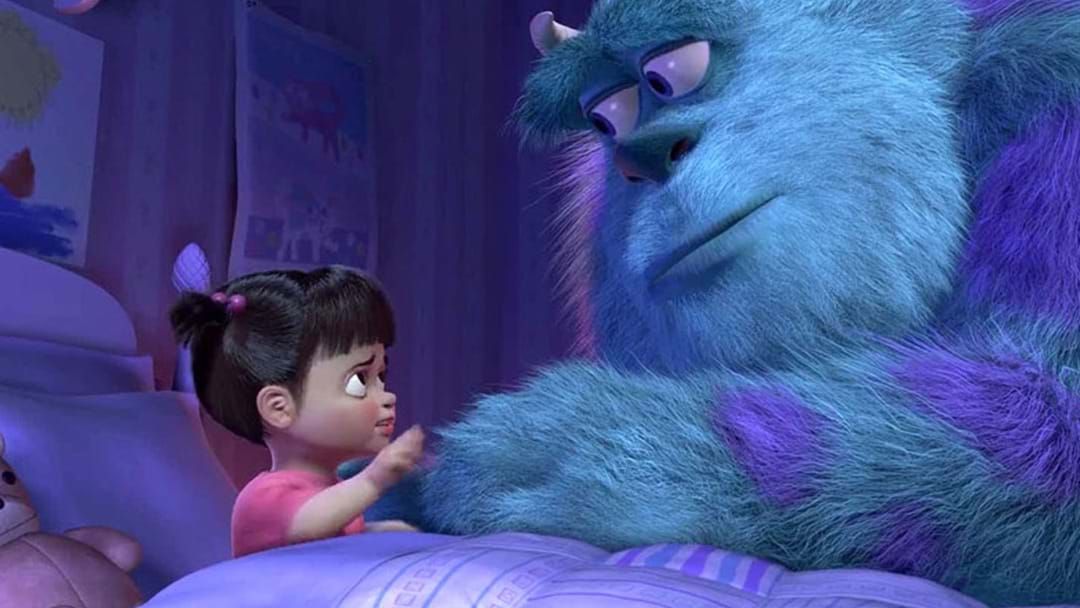 Young patients were separated into three groups - one group was sung lullabies, one was read to, and the other was left alone. Of the three groups, lullabies had the greatest positive effect, reducing pain perception and lowering heart rates.

Professor David Hargreaves of Roehampton University explained that “children can be affected physiologically by music.

"The practical applications are fairly obvious. Music therapists are going to be a lot cheaper than drugs to numb pain."

Wellcome Trust neurologist, Professor Tim Griffiths, explained th BBC Radio 4 Today, “There’s an ancient part of the brain in the limbic system which is responsible for the emotional responses to music.

"What I think is happening here is that the emotional part of the brain is being stimulated by music, more so than the reading stimulus.

“This is decreasing the arousal level, and that in turn is affecting their pain response levels.”

Do you sing to your children? Let us know how lullabies have helped your kids in the Facebook comments!