The King of the Jungle, baby! 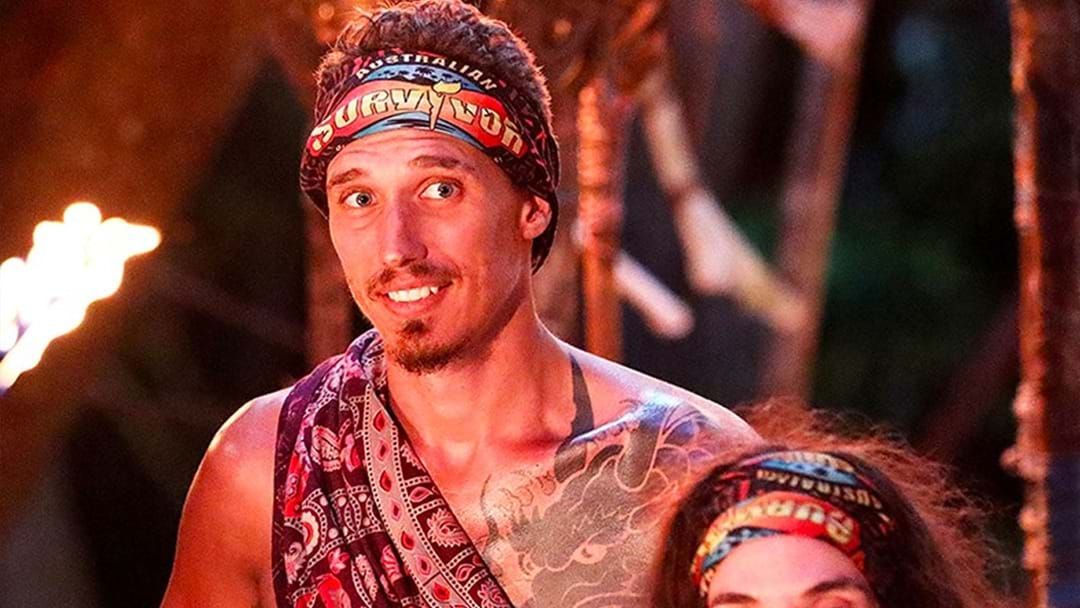 Australian Survivor fan favourite Luke Toki is set to return to the show, but this time, not as a contestant.

According to Now To Love, Network Ten made an announcement at their Upfronts event in Sydney yesterday, naming the King of the Jungle as the host of a new digital and social media show!

Australian Survivor has proven to be one of the country’s most popular reality TV shows, with the channel deciding to air TWO seasons next year, including their very first All-Stars series.

Luke may not have taken out the title of Sole Survivor, but after playing two seasons, the ‘King of the Jungle’ walked away a huge fan-favourite thanks to his superior game play and sense of humour.

After coming up just short of the finale in Champions v Contenders this year, fans quickly raised $550,000 for Luke and his wife two help raise their two sons with autism and baby girl who suffers from Cystic Fibrosis.

As the money raised surpassed what Luke would have won on the show, he closed the GoFundMe page and pledged to donate the extra $50,000 raised to charity.

We cannot wait to see Luke return to our screens in what we assume is an after-show style analysis of the game!