The Lord Of Hell Is Back! Or Is He? 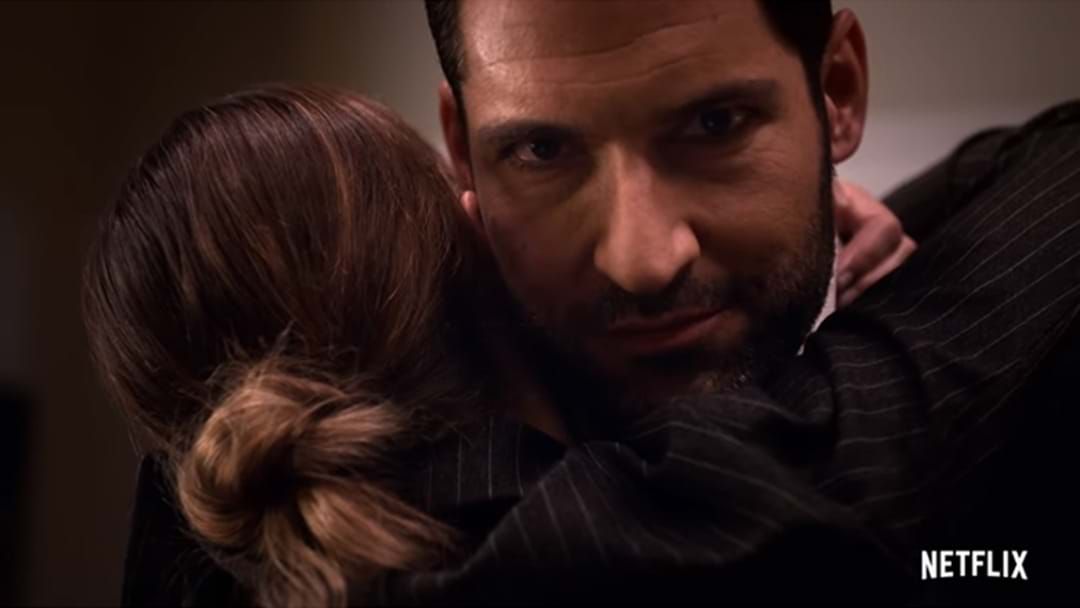 We just watched the trailer for Lucifer season 5 and it. is. HOT!

We're in for a wild ride this season, after they reveal in the trailer that it is in fact Lucifer's twin brother Michael that has come up from hell in the Lord of Hell's place. According to the official teaser we can also expect that “Secrets will be revealed, beloved characters will die, and we’ll finally get an answer to the question, ‘Will they or won’t they?’”

The new season will begin airing on Netflix from Friday, August 21. Check out the trailer below!