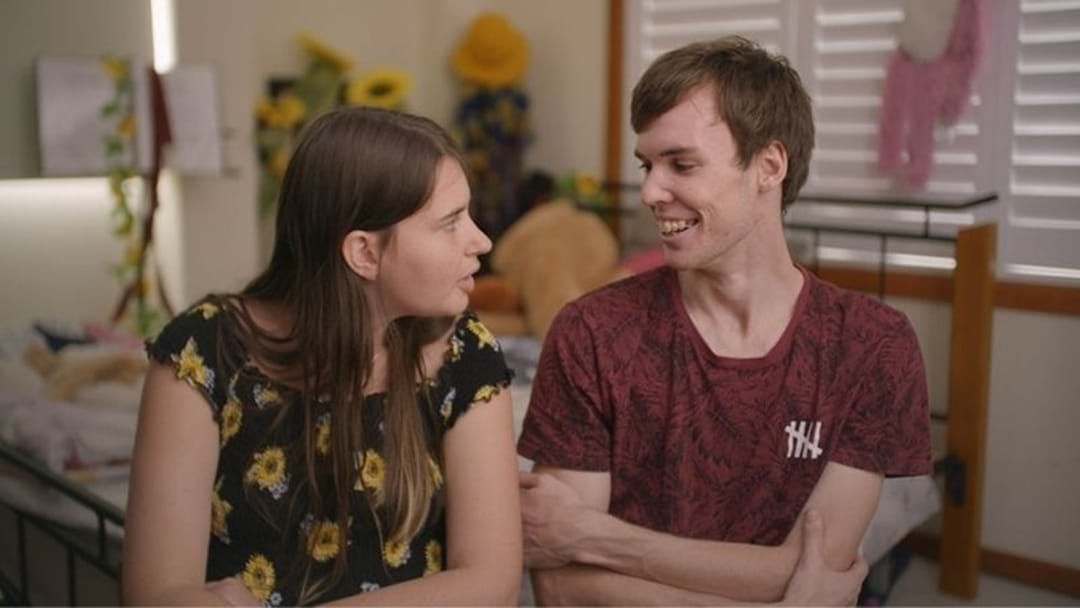 If you're fan of the Netflix series 'Love on the Spectrum' we have some fantastic news for you!

Screen Australia has agreed to renew the show for another season and we are beyond stoked!

In case you haven't seen the show, it follows a group of young people on the autism spectrum on their journey to find love and it's just as bloody adorable as it sounds.

Screen Australia announced a whopping $1.3 million in production funding through the Producer Program and the Commissioned Program on Monday.

The second season will feature an entirely new group of people on their own complicated journey to find love and will be separated into four parts.

Season one originally aired on ABC and was eventually picked up by Netflix where it absolutely went off.

Following the first season, we were lucky enough to receive an update from the original group of youngsters with some still searching for love.

We heard from train loving Thomas & Ruth who, since the show ended, got married and moved into Thomas's dream house right next to the train tracks.

If you'd like to catch up on the show before the second season is released, head over to Netflix to catch the first season of 'Love on the Spectrum'.

Catch up on the latest in Hit Entertainment new below...