Entertainment NewsLove Island's Maurice Had A Girlfriend TWO WEEKS AGO!

Love Island's Maurice Had A Girlfriend TWO WEEKS AGO! 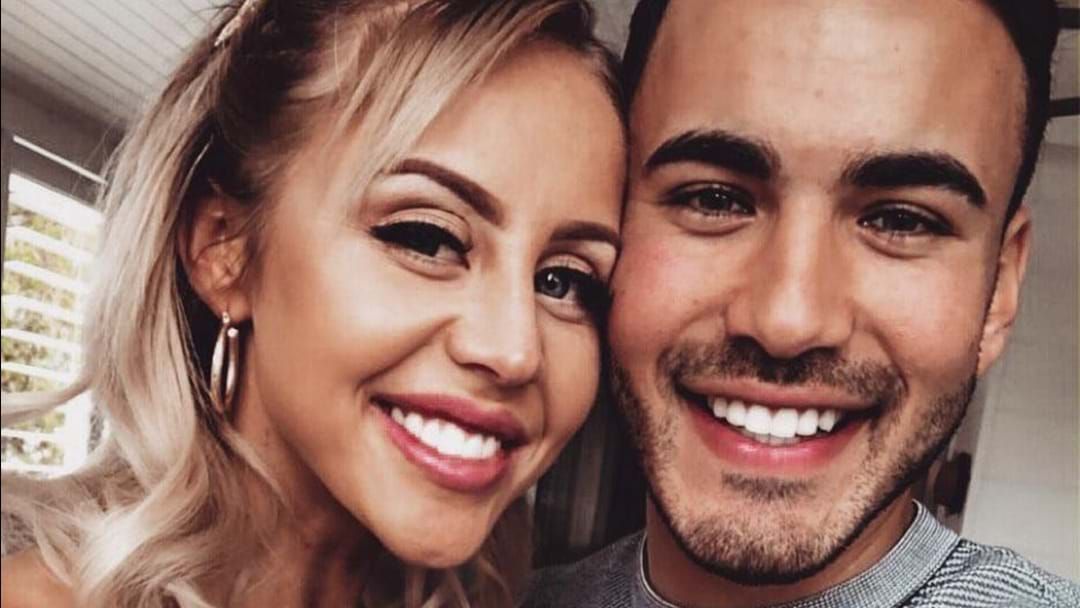 Love Island's Maurice Salib hasn't made himself too many friends inside the villa - and it seems like he's fast losing them outside as well.

Instagrammer Christie Swadling has posted a  17-minute video on her YouTube channel claiming they were together two weeks ago - and that she had no idea he was going to the island.

The video, titled, ‘My Boyfriend Dumped Me For a Dating Show’, explains he told her he was just appearing in the ads - but now it's become clear he had other plans.

She also says that he was desperate to be an actor and loved being on camera... interesting.

Last night Twitter was ablaze over the way he treated fellow contestant and his first partner, Jessie.

“One huge thing for me is communication, and that’s not your thing. Communication and transparency, growth and above all else confidence. Confidence is shown through communication,” he told her after she accused him of putting words in her mouth.

Get the goss here: