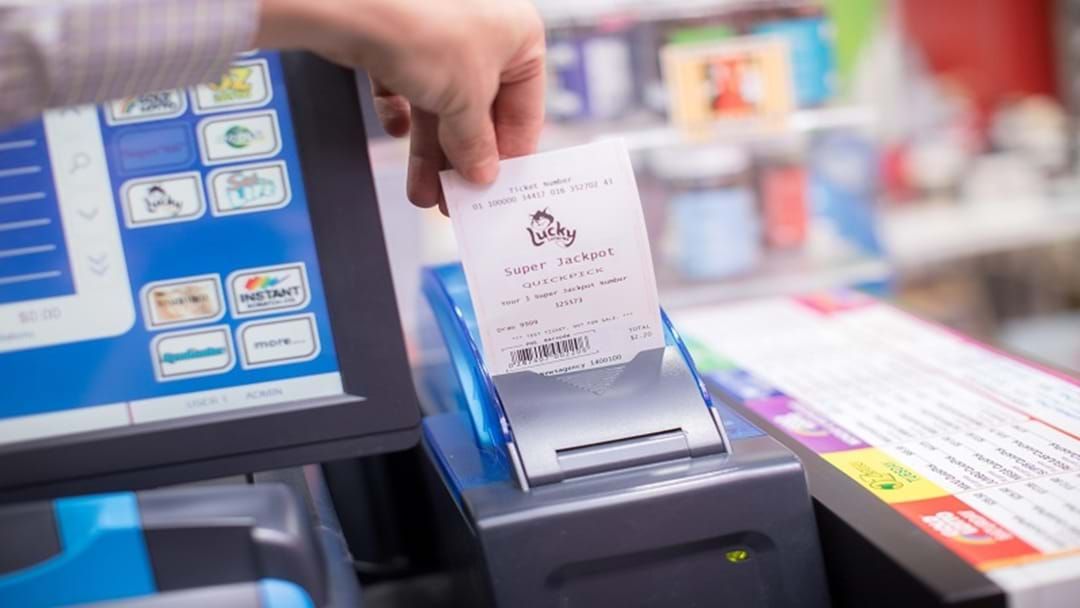 One lucky woman has won big this week, the Manildra local pocketing $100,000 in the latest Lucky Lotteries Super Jackpot Draw.

The woman, who would like to remain anonymous, has described her 1st Prize win as "unreal," and says she plans to use it as a 'nest egg for her family's future.'