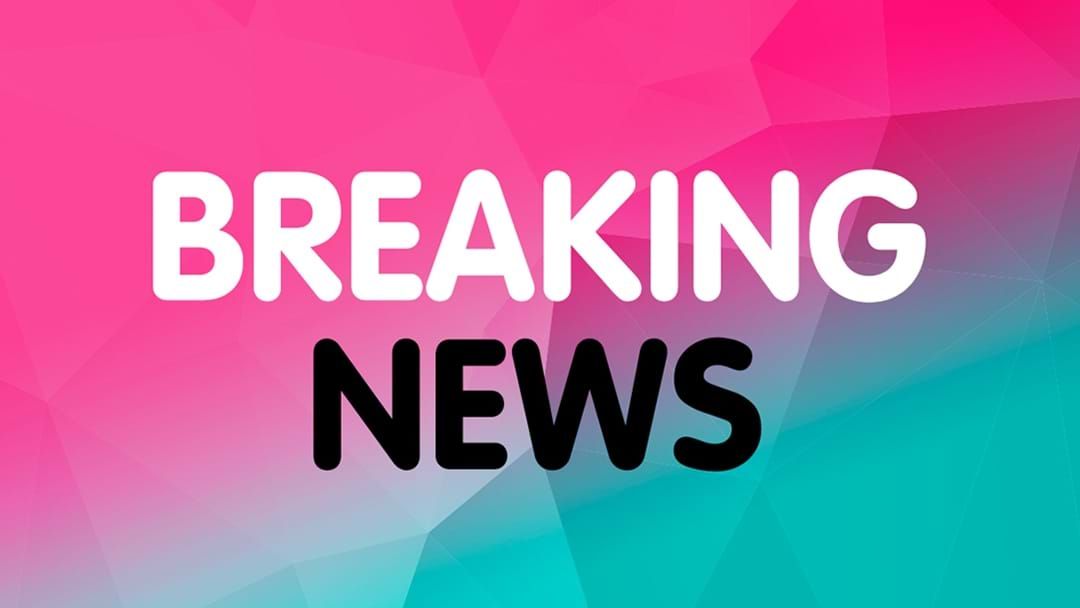 Lonsdale Street has been reopened following safety checks by investigators. It has now been reported that police were able to recover electrical items from an unattended bag.

In an official statement, Victoria Police confirmed that no issues were found.

Lonsdale Street in Melbourne's CBD has been closed due to a police incident.

There are reports of a suspicious item that may have been stowed in an unattended bag, causing evacuations of the area between Cohen Place and Exhibition Street.

The bomb response unit and investigators were called to the area at 1.55pm. Safety checks are currently ongoing.

Get the latest on The Fox app - App Store | Google Play