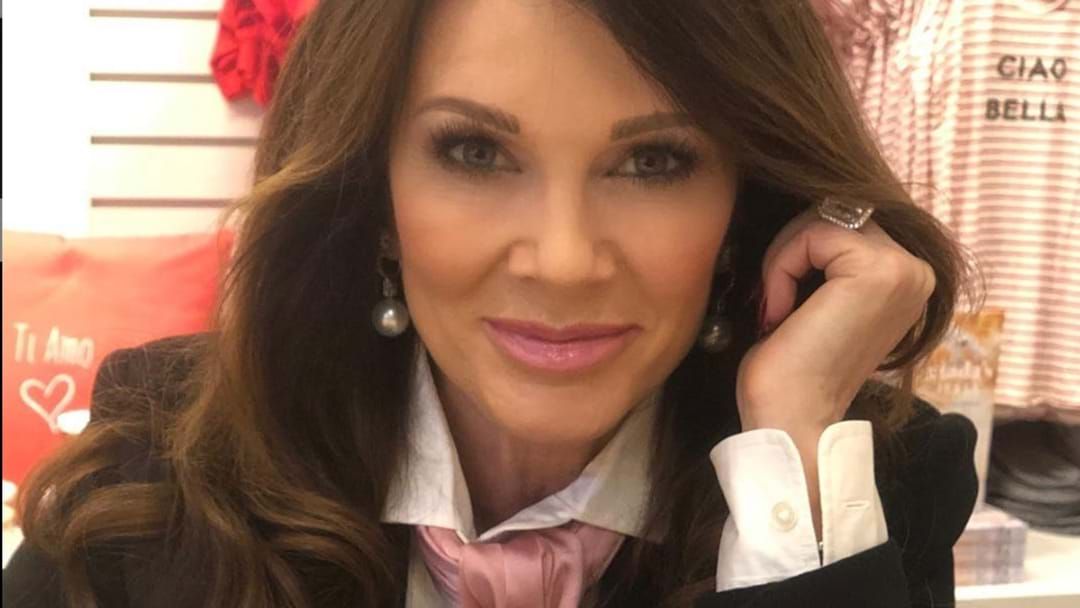 If you’re a fan of reality TV, there’s a strong chance you’ll be familiar with ultimate rosé fan Lisa Vanderpump. One of the original cast members of Real Housewives of Beverly Hills, she’s certainly made her mark on the franchise. Her businesses are now tourist destinations and she’s developed her own spin-off, Vanderpump Rules.

After eight seasons of being one of the top dogs of the hit series, it crashed down for Vanderpump after receiving backlash over an online story she may have leaked about co-star Dorit Kemsley surrendering a dog to her rescue group Vanderpump Dogs.

After many fights with her co-stars on screen and months of rumours later, it seems all but confirmed that she won’t be returning to the show.

Speaking to DailyMailTV, she revealed she won’t be attending the season nine reunion taping which is due to be filmed shortly.

“The objective of the reunion is to reunite, right? And I have no inclination to reunite with the women who’ve been harassing me for 10 months now.”

When asked about a future return, she said, “I think they’ve made it pretty impossible for me to go back frankly. So… no.”

There is also speculation Vanderpump will move her spin-off projects to another TV network to remove herself completely from the franchise.

The motto of this show is there is a country song for everything...