With glow sticks and everything! 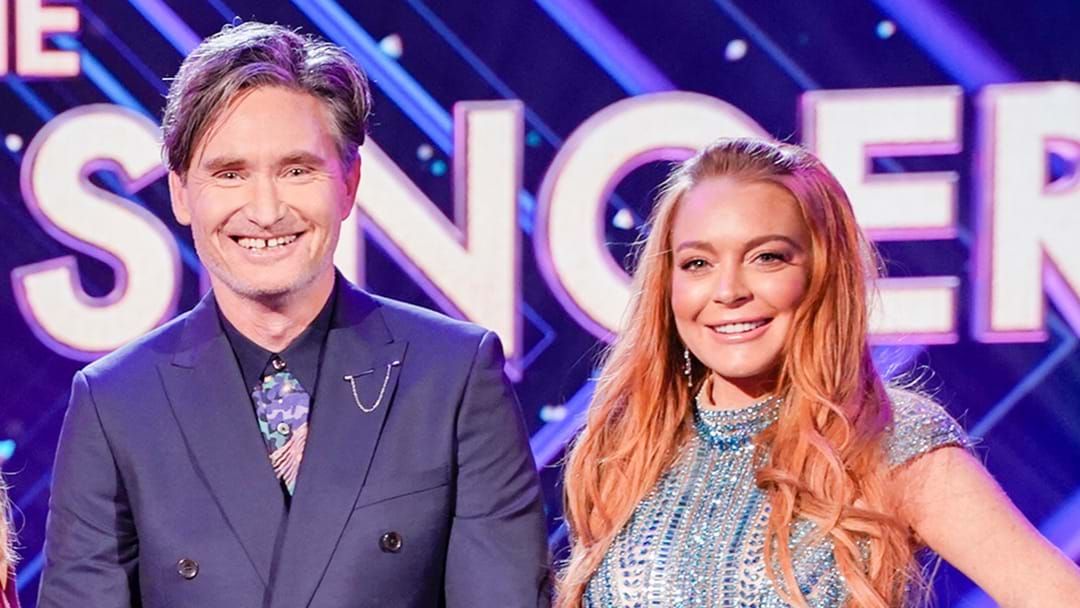 If you’ve been keeping up with the Hit Network’s Hughesy & Kate show, you’ll know that Hughesy has been telling his stories about hanging out with Lindsay Lohan on and off the set of The Masked Singer.

He has been bragging about partying with the star and on Tuesday, Lindsay revealed what went down on their big night out.