"It was so much then" 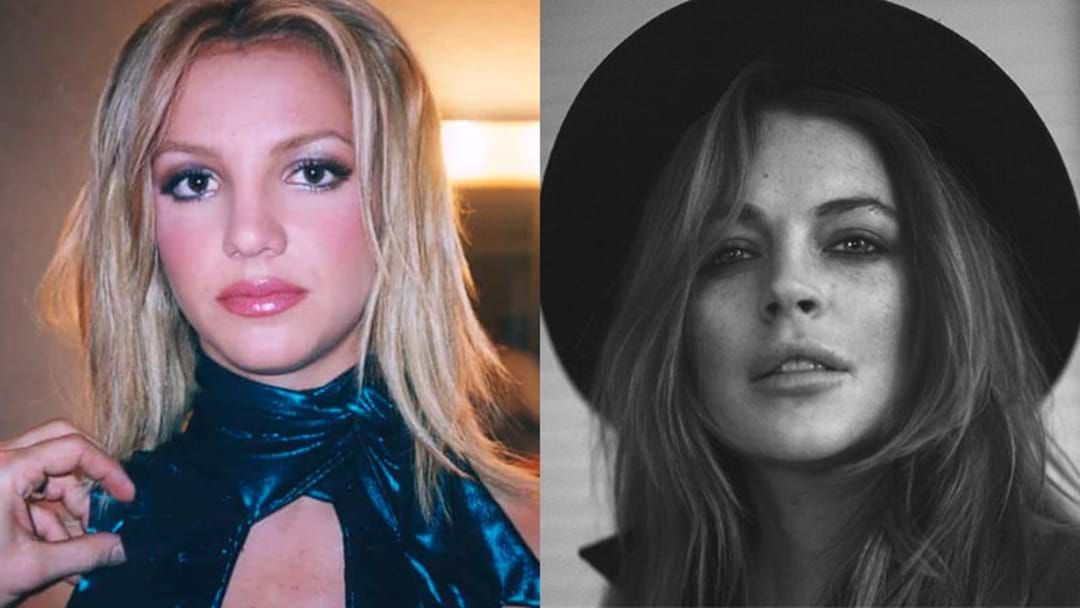 Since first airing in the States last month, and finally in Australia last night, the Framing Britney Spears documentary has sparked conversations worldwide about the mistreatment of young women in pop culture.

The doco focusses on how the Princess of Pop was unfairly scrutinised, sexualised and abused by the media and those closest to her throughout her career, all in the lead up to the ongoing controversy surrounding her conservatorship.

Since the film aired, celebrities like Miley Cyrus, Kacey Musgraves, Sarah Jessica Parker and Drew Barrymore have spoken out in support of Britney, while Justin Timberlake even posted an apology for how he benefited off their breakup.

But what does Lindsay Lohan think of the documentary and how does she remember the events playing out? Lindsay experienced a similar relationship with the media as Britney and was even mentioned in the documentary.

This morning, the actress (and recent jewellery designer!) joined the Hit Network’s Hughesy, Ed & Erin on air and touched on how her experience with the media was a large reason for why she decided to move away from Hollywood.

Catch up on more interviews like this one by downloading the LiSTNR app! Enjoy a new world of audio with all your favourite shows and stations in one library.