The story of the infamous sex tape 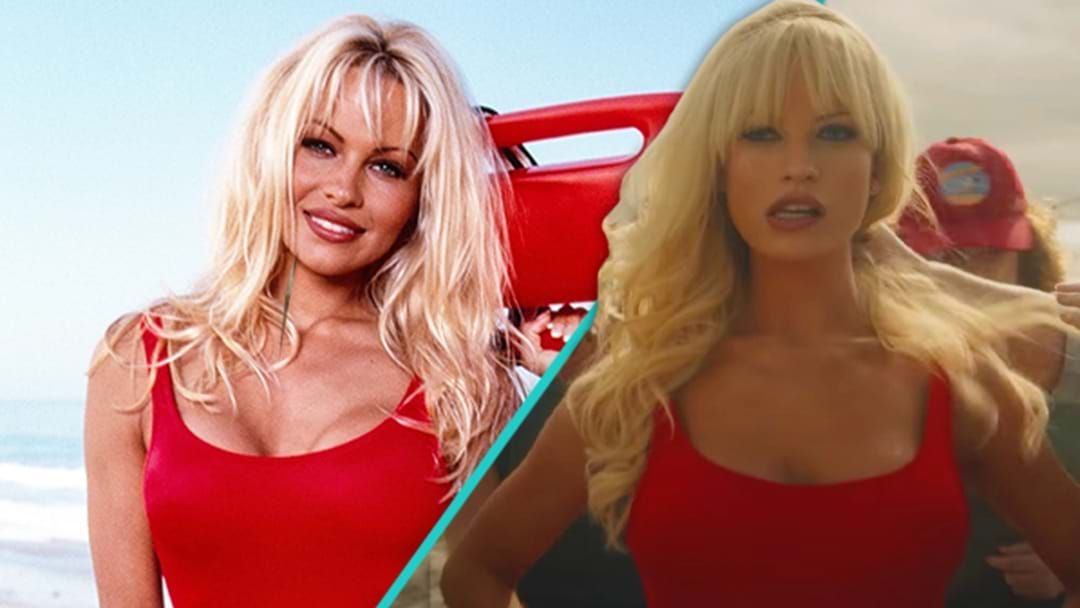 The show, which is set to drop next February, recounts the series of events leading up to the illegal manufacturing and distribution of Pamela Anderson and Tommy Lee’s sex-tape which, in real life, has garnered a bit of a reputation for being the first viral video.

Lily James (Baby Driver) and Sebastian Stan (Avengers: Endgame) undertook a complete transformation to resemble the iconic 90’s couple, who had their intimate VHS tapes shared by an electrician (portrayed by Seth Rogan) who was (understandbly) pissed after the Motley Crue drummer allegedly aimed a gun at him.

The eight-episode miniseries will also star Nick Offerman (Parks and Recreation), Taylor Schilling (Orange Is The New Black) and Andrew Dice Clay (A Star Is Born), who will grace our screens when Pam &Tommy hits Disney+ on Feb 2, 2022.