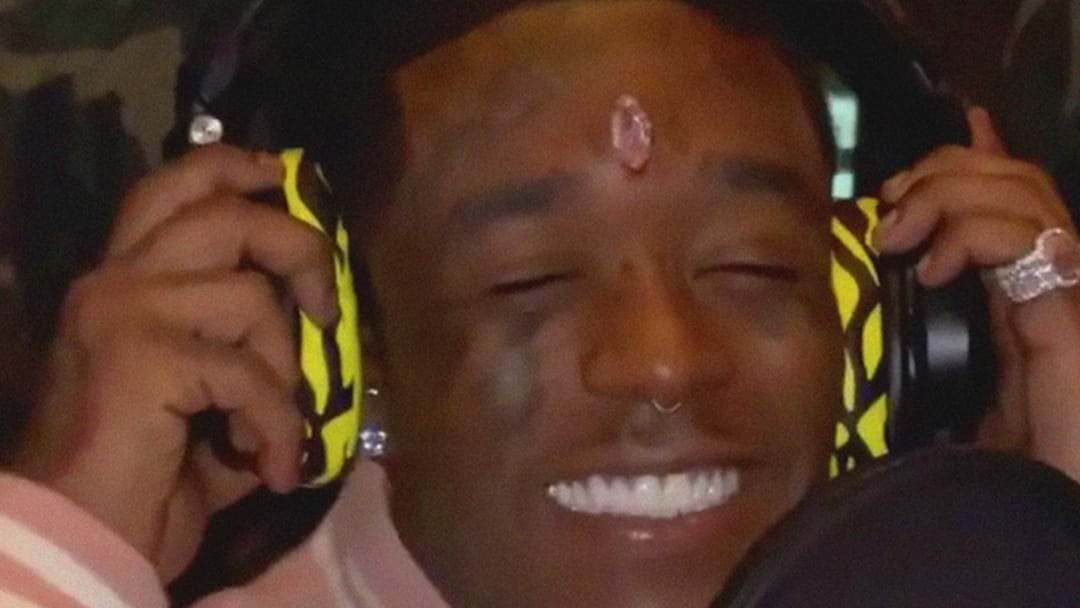 If you’re squeamish, you might want to sit this one out.

After fans noticed its absence, Lil Uzi Vert has finally explained what happened to the $24m USD pink diamond he had imbedded in his forehead in January; a surgery he undertook to resemble Marvel’s The Vision.

Talking to TMZ, the rapper said, “I had a show at Rolling Loud, and I jumped into the crowd, and they kind of ripped it out.”

Thirdly, what’s happened to the diamond, which the rapper spent four years paying off?

According to Lil Uzi, it’s still in his possession and will most likely be turned into a ring.

Look, it's probably for the best.