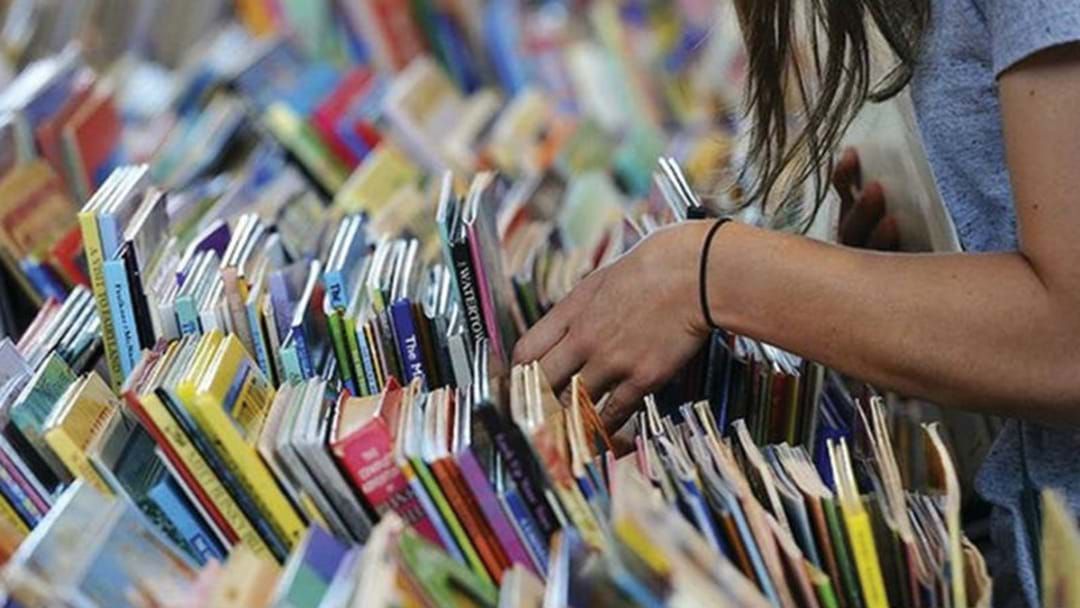 Lifeline Canberra volunteers and staff were left heartbroken, after a bunch of books were stolen from the bookfair over the weekend.

It looks like around 60 books were swiped from the collector’s room on Thursday night, including some rare first editions.

“It was heartbreaking for the volunteers and the staff. For the greater Canberra community who donate these books to us for crisis support ultimately in Canberra, it was very disappointing to think someone would come in and remove those books,” Lifeline Canberra CEO, Carrie Leeson, said.

Despite it all, staff are remaining optimistic.

“The amount of support we’ve received from sponsors and the community has been fantastic, so every cloud has a silver lining,” Carrie said.