This is a HUGE line up 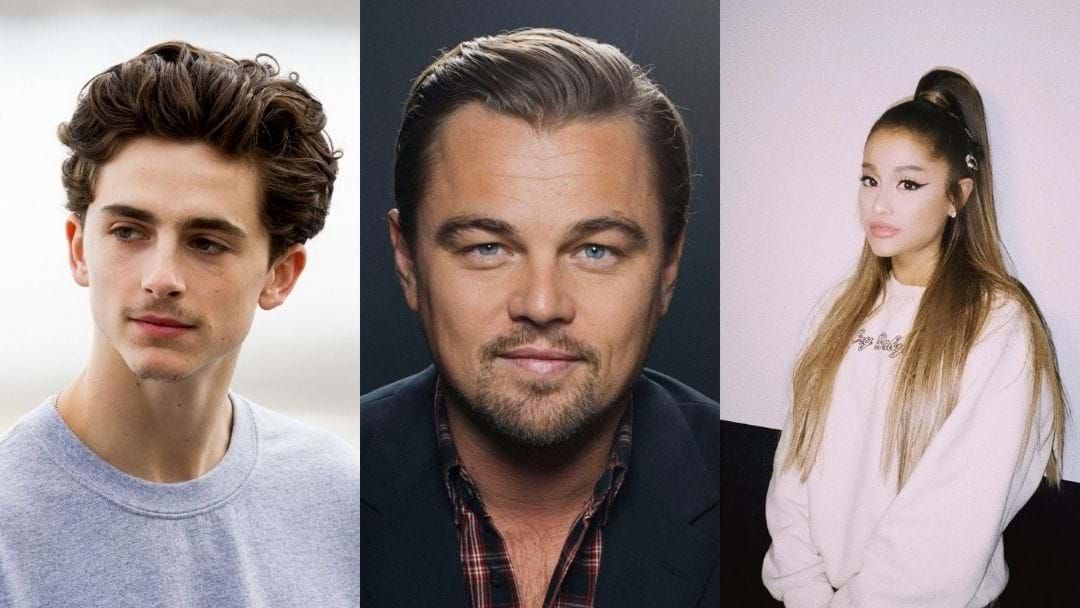 Adam McKay's upcoming Netflix comedy film, Don't Look Up, has announced an incredible star-studded cast including a number of actors, actresses and musicians.

The director is best known for his work on Anchorman, Step Brothers, Talladega Nights and The Big Short. His most recent film, Vice, was nominated for 8 Oscars, including best picture.

Don't Look Up will follow a pair of low-level astronomers who try to warn everyone on Earth that a giant meteorite will destroy the planet in 6 months.

It's rumoured the astronomers will be played by Lawrence and DiCaprio, although Netflix has not yet confirmed these reports.

The movie is set to commence filming before the end of the year, with a 2021 release date.

Miss the show? Catch up below…