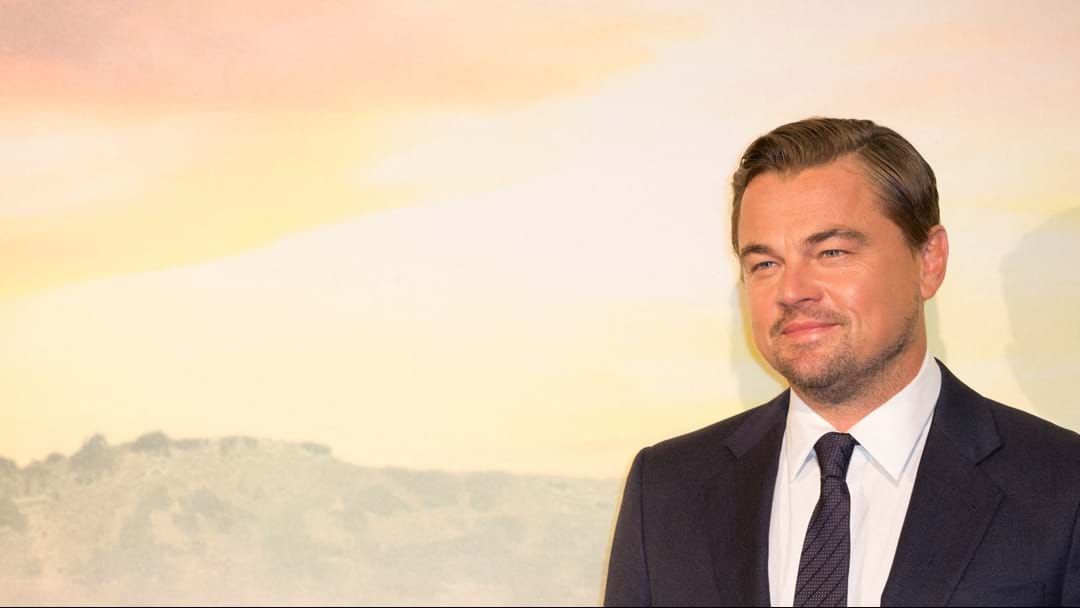 A new environmental foundation backed by Leonardo DiCaprio has a pledged $A7.4 million in aid to the Amazon.

The rain forest is being ravaged by fires, with a record number of nearly 73,000 recorded – an increase of 80 per cent on the year before.

The Amazon is the world’s largest rainforest and makes 20 per cent of the world’s oxygen. It is also vital as a carbon sink – meaning is absorbs carbon, therefore slowing down climate change.

Meanwhile, British Prime Minister Boris Johnson has promised $A18 million to help protect the Amazon rainforest and called on world leaders to step up efforts to save endangered species.

Federal Labor has urged the Morrison government to do everything it can to encourage Brazil to protect the "world's lungs".