Another Oscar on the horizon? 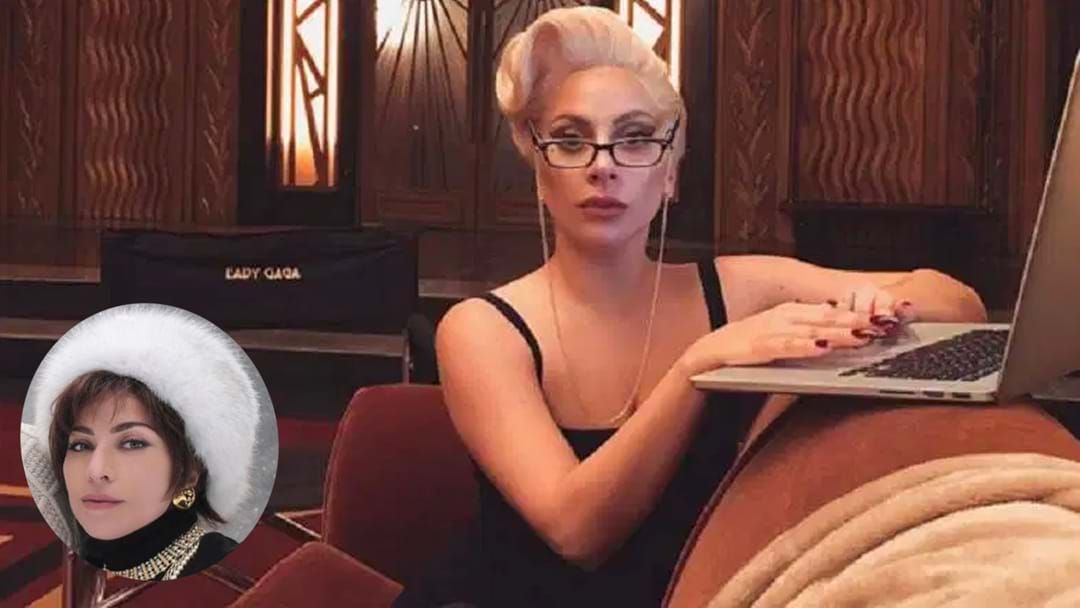 Lady Gaga has paused her music career for just a split second to jet to the set of her new film and now we have the first sneak peek.

The film is a dramatization of the murder of Guccio Gucci's grandson Maurizio, with Gaga playing Patrizia Reggiani, the ex-wife of Gucci founder's grandson who was tried and convicted of plotting Maurizio's killing on the steps of his Milan office building in 1995. She later served 18 years in prison for her role in his shooting death before being released in 2016.

In the pic we see Gaga and her co-star Adam Driver serving us apres-ski chic realness...

The film is set to drop in Aussie cinemas on November 25 this year and we cannot WAIT to see Gaga sleigh... uh we mean slay this role!