Music NewsLady Gaga Has Made A Huge Announcement About Chromatica

Lady Gaga Has Made A Huge Announcement About Chromatica 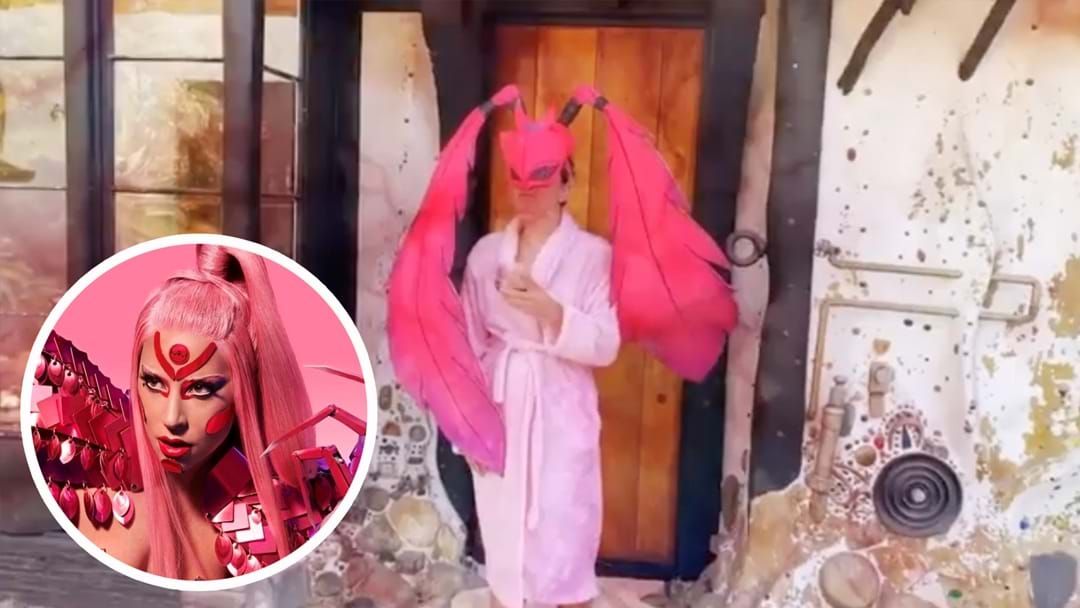 In some huge news today, Lady Gaga has made an announcement her fans are going to LOVE about her latest album Chromatica.

Gaga revealed in a video that she will be taking the album to this year's MTV VMAs and performing songs LIVE for the first time!

The awards will take place on the 30th August and are set to be shot in different locations all over New York and Brooklyn - we cannot WAIT!

MTV have already announced The Weeknd, Roddy Ricch, BTS, Doja Cat, J Balvin, Maluma and CNCO are set to perform, with additional artists to be announced in the coming days.