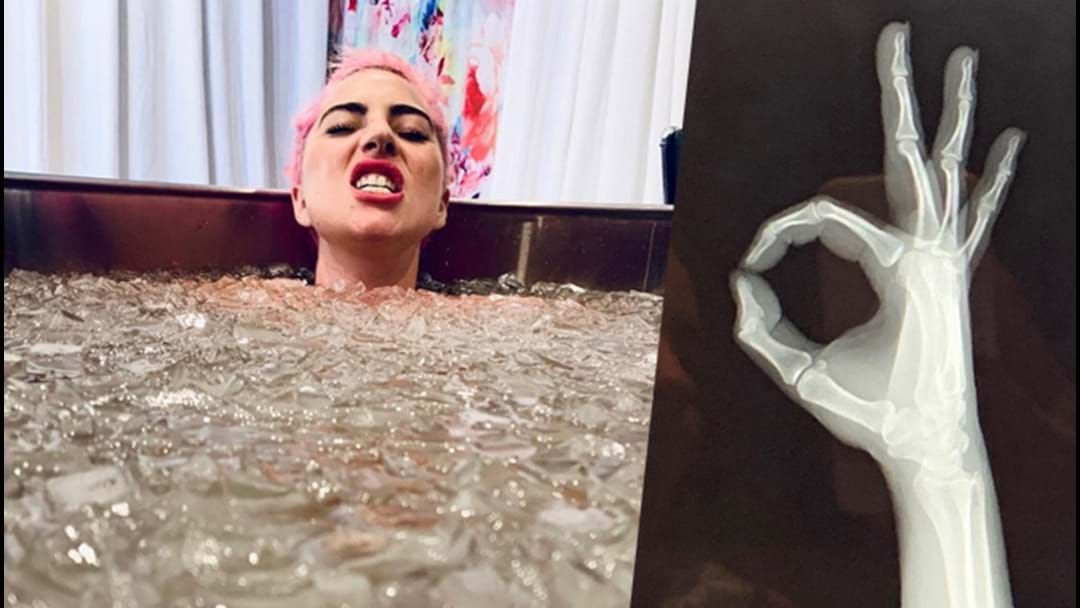 A video surface of Lady Gaga taking a tumble over the weekend after seemingly being picked up by an adoring fan on stage at her Vegas show.

The singer took to Instagram to let her fans know she was ok but did have to have her entire body X-rayed just to be sure.

While some of Gaga's fans have criticised the unnamed fan, Gaga herself welcomed him back on stage and asked him not to be sad about the whole ordeal.